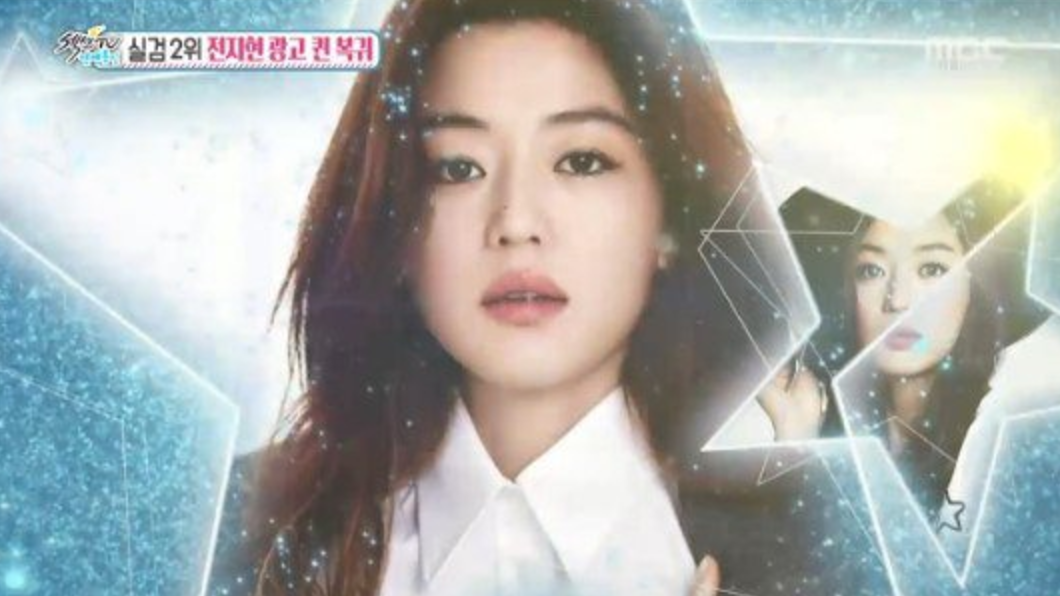 Actress Jun Ji Hyun has regained and cemented her position as the advertisement queen.

The December 11 episode of SBS’s “Section TV” covered Jun Ji Hyun’s astounding return to the top of advertisement rankings, following her reign in 2014 after the drama “My Love From The Star.”

She is currently starring in the hit SBS drama “The Legend of the Blue Sea.”

Check out episode one of the drama on Viki below!


Source (1)
Jun Ji Hyun
Section TV
How does this article make you feel?