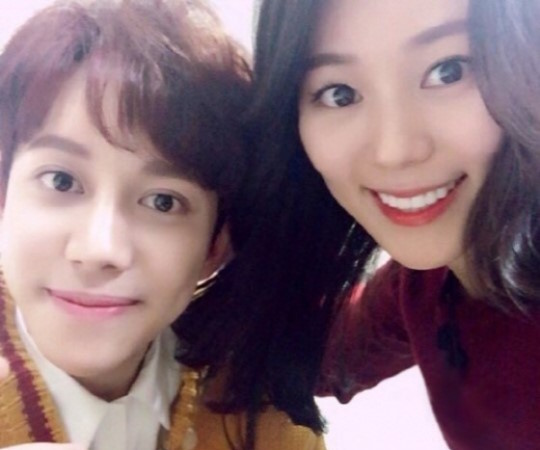 On the December 11 episode of tvN’s “Problematic Men,” a very special guest made an appearance! 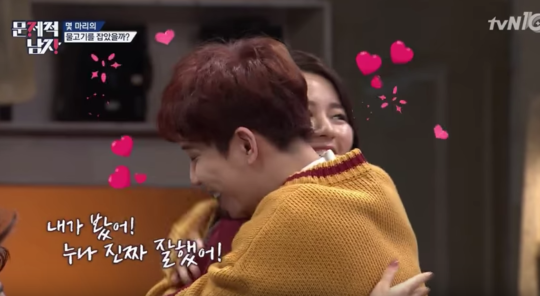 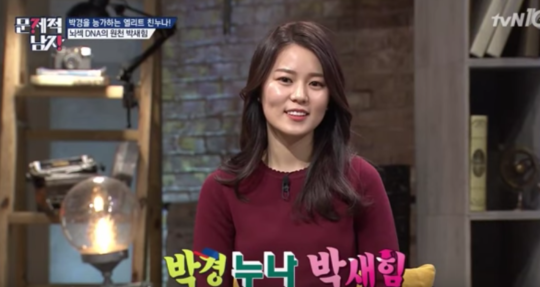 Currently working as a pretty well-known English instructor after graduating from Hankuk University of Foreign Studies, Park Sae Him is the older sister of cast member Park Kyung of Block B. 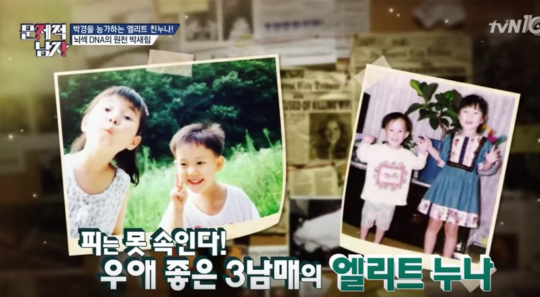 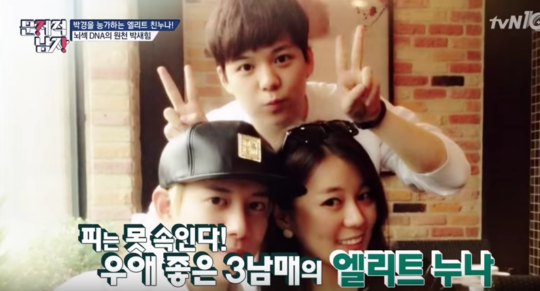 “My students don’t really know Park Kyung is my younger brother. I’m just a civilian, and I was reluctant to let people know about my idol brother because it could become burdensome,” she revealed. Despite her worries, Park Sae Him wholeheartedly agreed to appear on “Problematic Men” because of Park Kyung.

Revealing she’s an avid watcher of the show, she also explained that she wanted to make sure people knew about her brother’s kind personality. “He became more confident and popular after he started appearing on ‘Problematic Men.’ I’m thankful to all the viewers for brightening up his spirits,” she said. 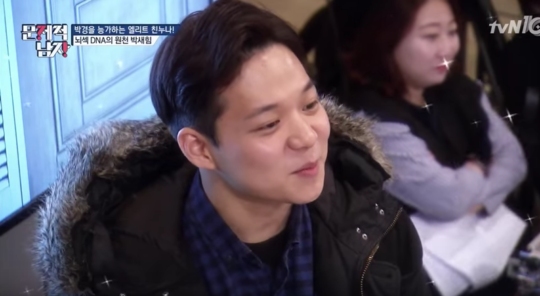 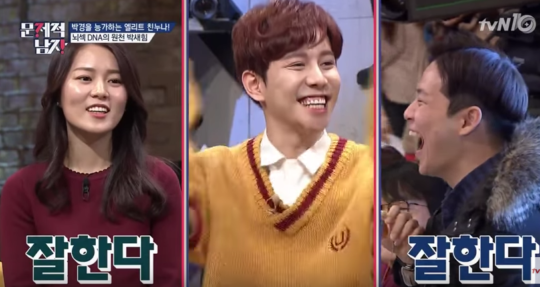 Meanwhile, their youngest brother Park Chan, who currently is attending Yonsei University, also came to the set in support of his two older siblings.

Block B
Problematic Men
Park Kyung
How does this article make you feel?