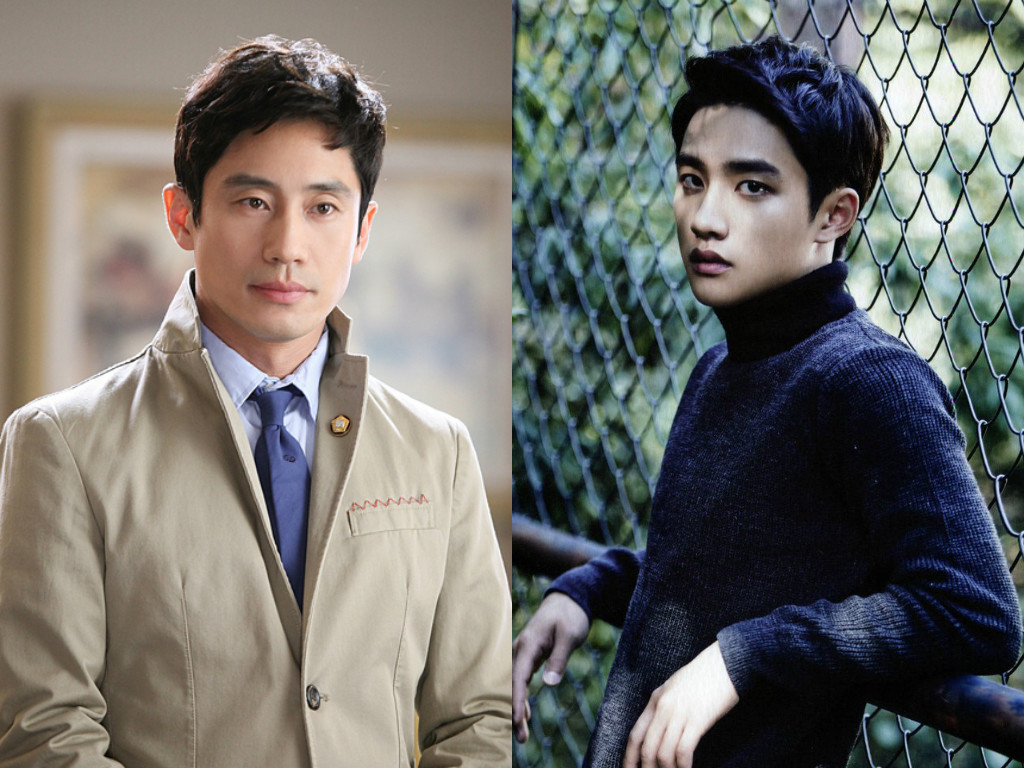 LOTTE Entertainment is less than a month away from starting production on their new movie “Room #7” (tentative title), and more information has revealed what kind of roles the film’s stars, EXO’s D.O. and actor Shin Ha Kyun, will be playing.

The mystery-thriller is set to tell the story of a DVD room that is quickly going under, and the secrets that slowly emerge when a corpse is discovered in room seven. “Pied Piper” star Shin Ha Kyun will star as Du Sik, the owner who is quickly trying to get rid of the DVD room.

Meanwhile, D.O. will be playing the role of Tae Jung, who is a part-timer at the failing business and the one who first stumbles across the dead body. He is taking time off from college and working at the DVD room to pay back his student loans.

“Room #7” starts shooting in January and will reportedly be released in 2017.

Are you excited for this upcoming film?

D.O.
Shin Ha Kyun
How does this article make you feel?