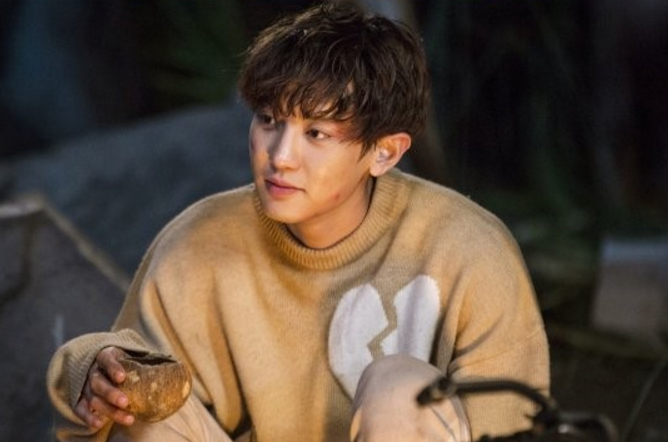 After releasing character stills of the main cast for the upcoming drama “Missing 9,” MBC has also released the latest stills of EXO’s Chanyeol.

The released stills show two different images of Chanyeol’s character Lee Yeol as he experiences the plane crash. Lee Yeol is described as someone who is gentle and friendly yet displays his strength during the tense and desperate times of the plane crash. He is also affectionately treats his fellow band member Seo Joon Oh (played by Jung Kyung Ho), who is disliked by everyone in their agency. Though Lee Yeol is the youngest survivor of the plane crash, he continues to smile as he tries to find a way for everyone to survive. 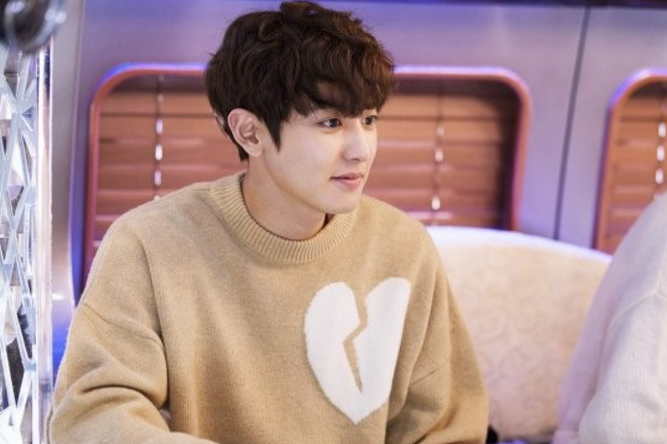 EXO
Jung Kyung Ho
Chanyeol
Missing 9
How does this article make you feel?