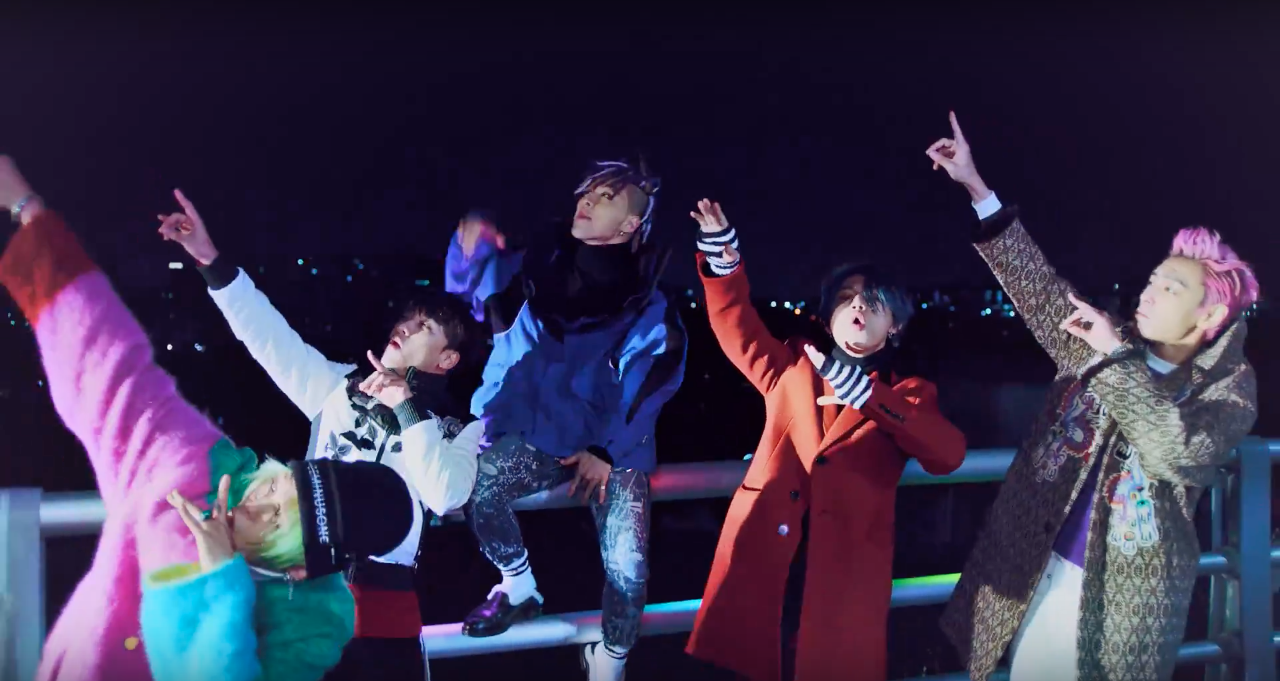 Watch: BIGBANG Kicks Back And Relaxes In Long-Awaited “FXXK IT” MV

While the last 24 hours felt like a state of limbo for many, BIGBANG has finally returned with not one, but two title tracks!

On December 13 at midnight KST, the idol group dropped a loud and colorful music video for “FXXK IT,” which was co-produced by G-Dragon and Teddy. G-Dragon, T.O.P, and Teddy also participated in writing the lyrics along with R.Tee, a composer that Teddy signed for Blacklabel.

Their full album “MADE” was released online as well, and will be available offline on December 23. It will include another new track “GIRLFRIEND” and many BIGBANG’s hits that were released last year.

Meanwhile, BIGBANG will be holding their comeback performance on SBS’s “Inkigayo.”

Check out “FXXK IT” and let us know what you think!

BIGBANG
Soompi Spotlight
How does this article make you feel?