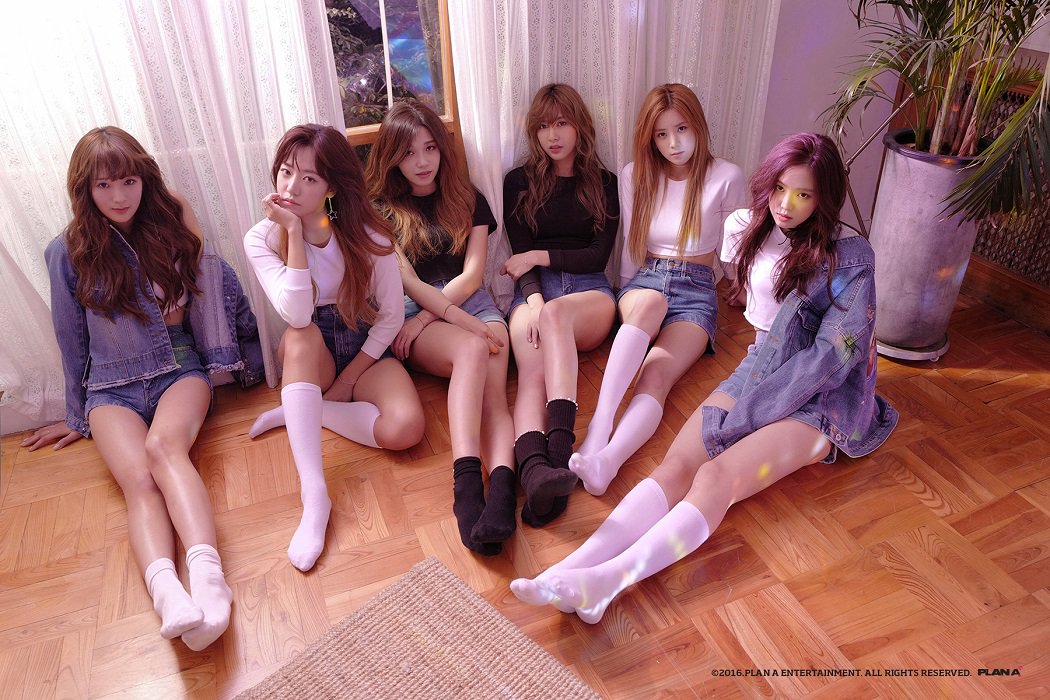 With only a couple of days until the release of their special album “Dear,” Apink has released a beautiful highlight medley!

The teaser reveals short snippets of all the songs included in the album, except for the first track, which will be exclusive to the album.

In addition to new tracks “A Star’s Star” (tentative title) and “Miss U,” the album will feature acoustic versions of their past hit title tracks like “NoNoNo” and “LUV.” It also includes duets, with the same pairings that were featured in the previously released teaser images.

Listen to the full highlight medley below, and stay tuned for the full album and music video release on December 15 at midnight KST!