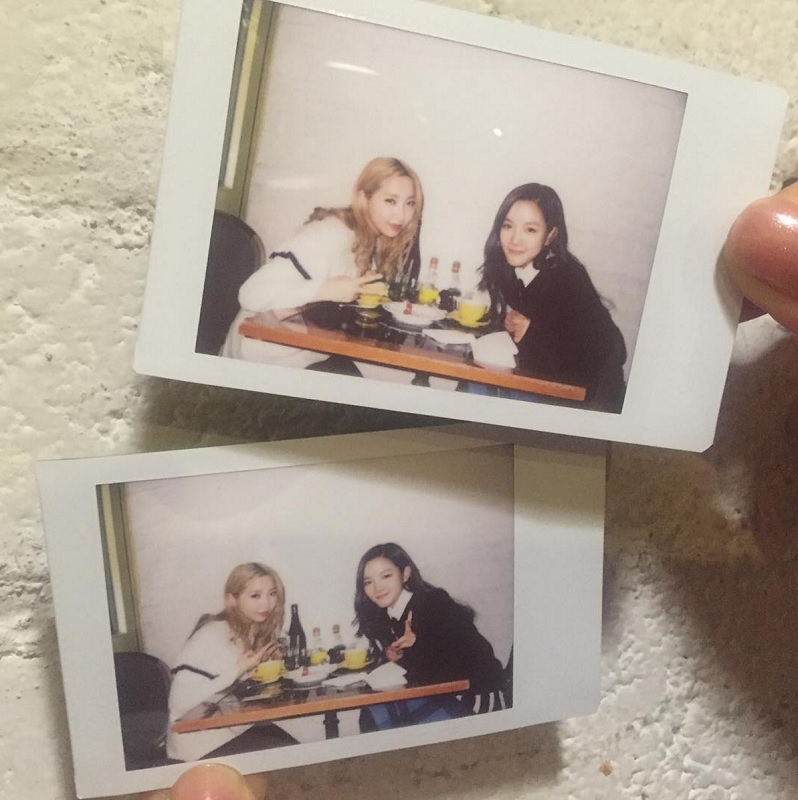 Minzy recently had a Q&A session with her fans through V Live on December 12, where she gave updates on her new album and even had her BFF Bohyung of SPICA alongside her for the broadcast.

Both first talked about how their year had gone. Bohyung was happy about SPICA’s comeback and their Japan showcase, while Minzy said that she had been busy attending school. When she talked about how it was time for final exams, Bohyung joked, “You’re so busy yet your grades still aren’t good. [But] Minzy is smart. When [we were] trainees, she passed her qualification exam on the first try.” 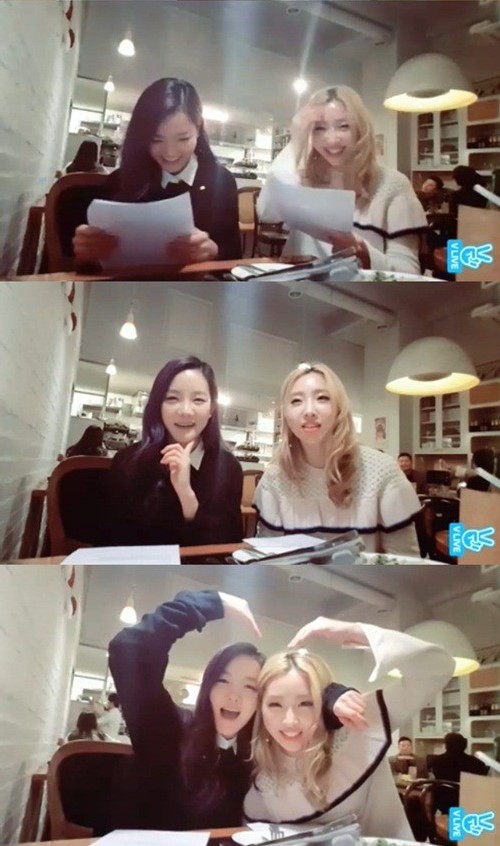 Minzy also revealed that she had been working hard on her album. “I’ve been preparing for my album, so I’ve been working on composing and writing lyrics very ambitiously. I’m trying to be inspired even on rest days.”

She continued, “I really want to put together the album as a nice gift to fans. There are many genres that will be included. I have a lot that I want to do, so fans may have to wait a while longer, but I’ll do my best to present it to you guys as soon as possible.” Bohyung readily vouched for her, saying that she has really been working hard, and that she is also looking forward to the album. “[Minzy] doesn’t usually try diverse genres, so now that she’s going solo, she’s almost dazzling.”

Minzy also mentioned that she has been preparing for the Santa project that will be her Christmas present to fans. “This is my first time too. I’m a little nervous about seeing everyone up close, but I do want to see all your faces. Crying children won’t get presents, so please welcome me with sweet smiles.”

Which genre would you most like to see Minzy try?

Bohyung
Minzy
SPICA
How does this article make you feel?