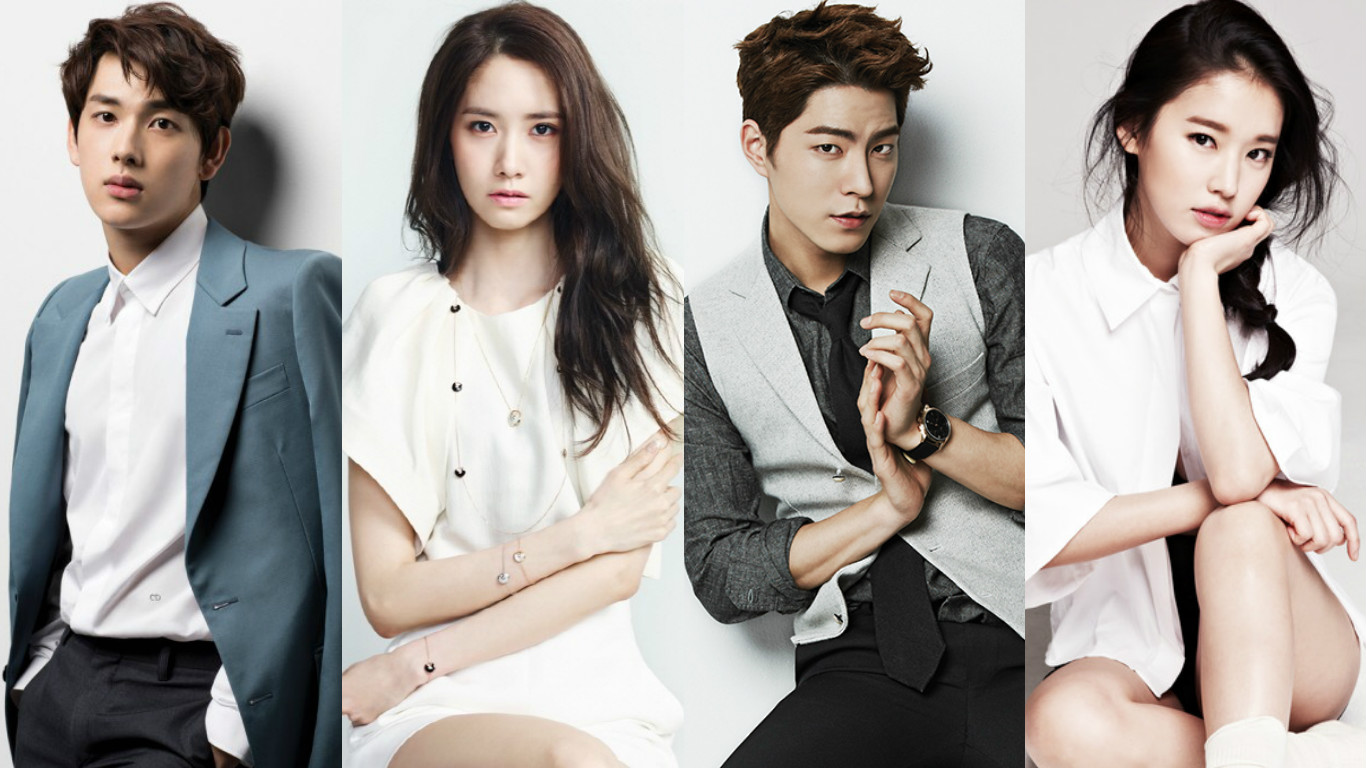 Two new additions might possibly be added to the cast of upcoming MBC drama “The King Loves” (tentative title).

If he decides to join, “Scarlet Heart: Goryeo” actor Hong Jong Hyun will be returning to the historical genre as Rin for the drama. Rin is the childhood friend and confidante of Im Siwan’s Won, a young and powerful king of the Goryeo dynasty. The relationship between the two will be tested when they both fall in love with YoonA’s character San, the beautiful daughter of an elite family.

Actress Park Hwan Hee, most recently noted for her roles in “Descendants Of The Sun” and “Don’t Dare To Dream,” is currently considering the role of Dan, the second female lead, who will no doubt further complicate the love triangle.

Production on “The King Loves” will begin this month, and the drama is slated for release in the first half of 2017.

Are you looking forward to this upcoming drama?