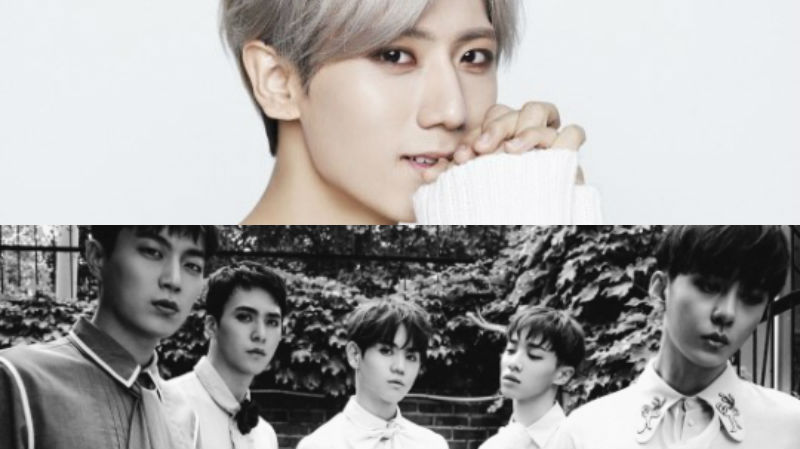 Cube Entertainment stated, “Jang Hyun Seung has signed an exclusive contract with Cube. We will be providing him with lots of support and assistance so that he moves one step forward as a mature artist.”

Meanwhile, BEAST has been in discussion with their agency about a contract renewal since October.

Soompi Spotlight
BEAST
Jang Hyun Seung
How does this article make you feel?