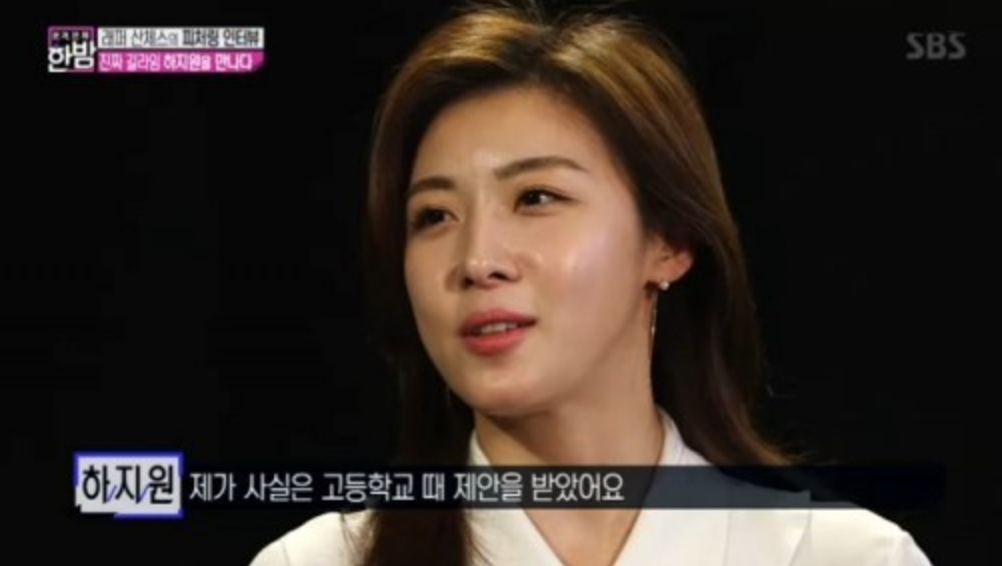 Ha Ji Won revealed her secret to being the reigning “horror queen” of the entertainment industry but offered up a surprising twist about her own movie preferences!

Ha Ji Won guested in the December 13 episode of SBS’s “Genuine Night of Entertainment” and talked about her skills as an actress in horror movies. When she was asked if there was a secret to how she was able to be in so many horror movies, she answered, “I practiced how to hold my eyes open for a long time without blinking.”

However, when she was asked if she liked to watch horror movies, she answered, “I can’t watch them! I don’t even watch the ones I’ve starred in.”

Meanwhile, the actress is currently promoting her new film “Risking Life For Love,” a romantic comedic thriller about a bumbling mystery novel writer (Ha Ji Won) who attempts her own crime investigations.