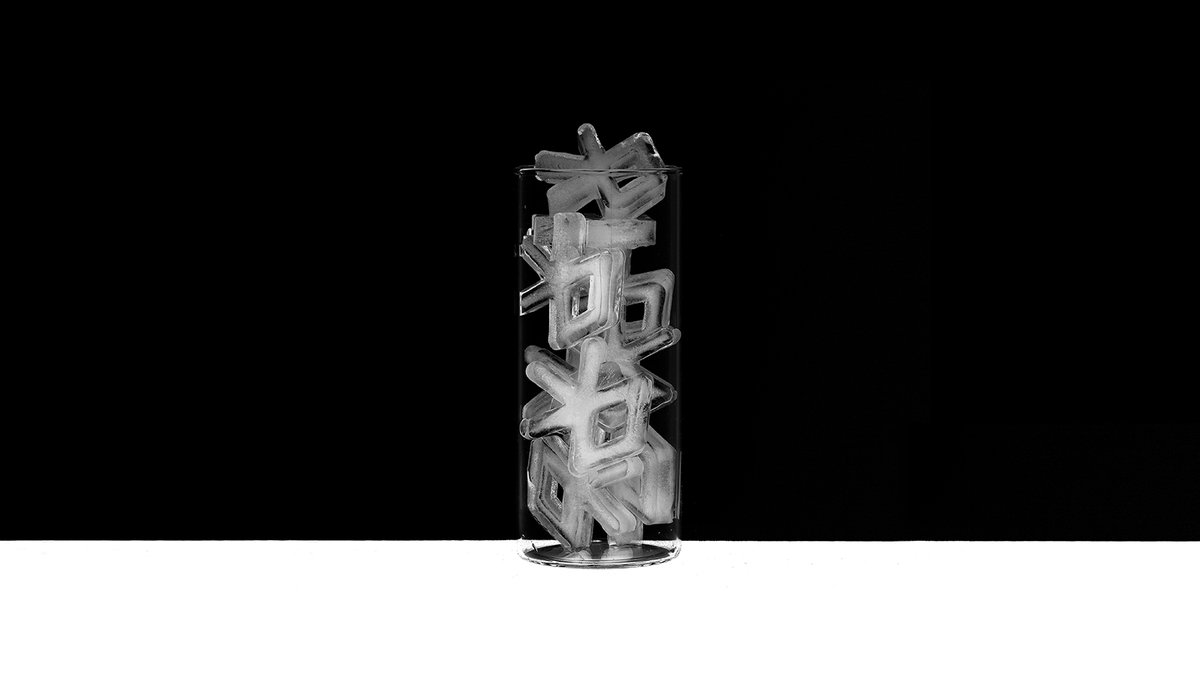 EXO has finally released the first clue about their upcoming winter album!

On December 14 at midnight KST, the homepage for the group finally changed from its “Lotto” background to an enigmatic picture of ice cubes shaped like EXO’s logo.

Not much more is revealed through the black-and-white teaser, but the group reportedly finished filming their music video back in November. This album will mark EXO’s fourth annual winter release, and third special album after “Miracles in December” and “Sing For You.”