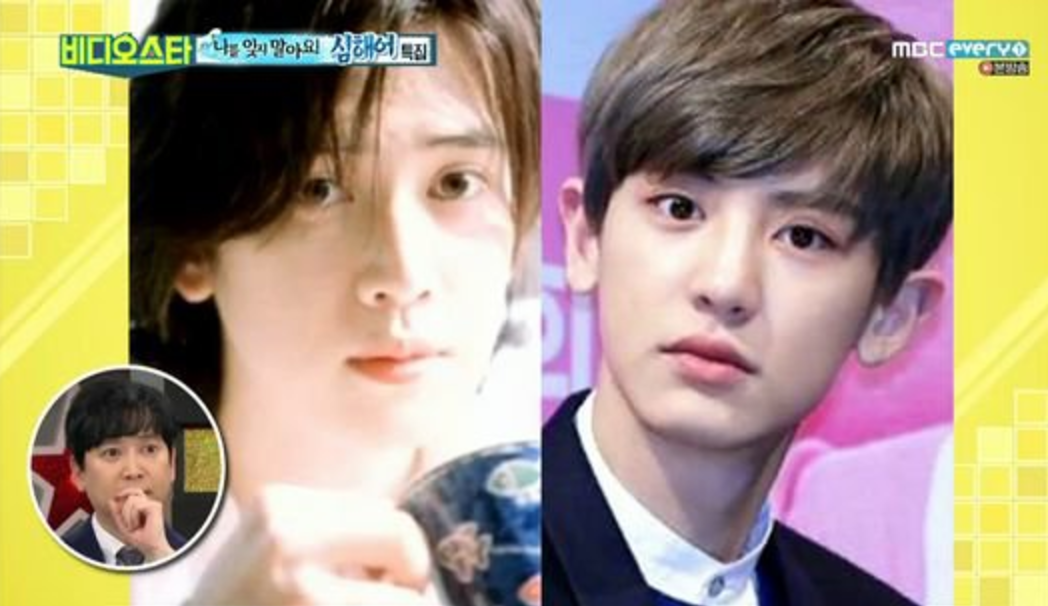 Kim Jin Comments On His Resemblance To EXO’s Chanyeol

Entertainer Kim Jin tried to convince people he looks like EXO member Chanyeol, but it looks like he still has some persuading left to do!

On the December 13 broadcast of MBC every1’s “Video Star,” the MCs stated that Kim Jin looked like Chanyeol. 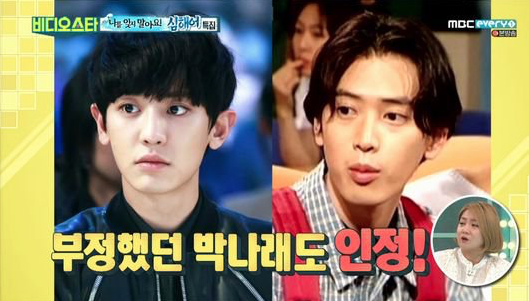 They checked out photos that showed the two next to each other and everyone agreed that they looked alike. Kim Jin took it one step further and said, “I think I look more handsome.”

Park So Hyun, who is a fan of Chanyeol, disagreed vociferously as she asserted, “No, not at all! They don’t look alike!”

Do you think that Kim Jin and Chanyeol look alike?

EXO
Kim Jin
Chanyeol
Video Star
How does this article make you feel?