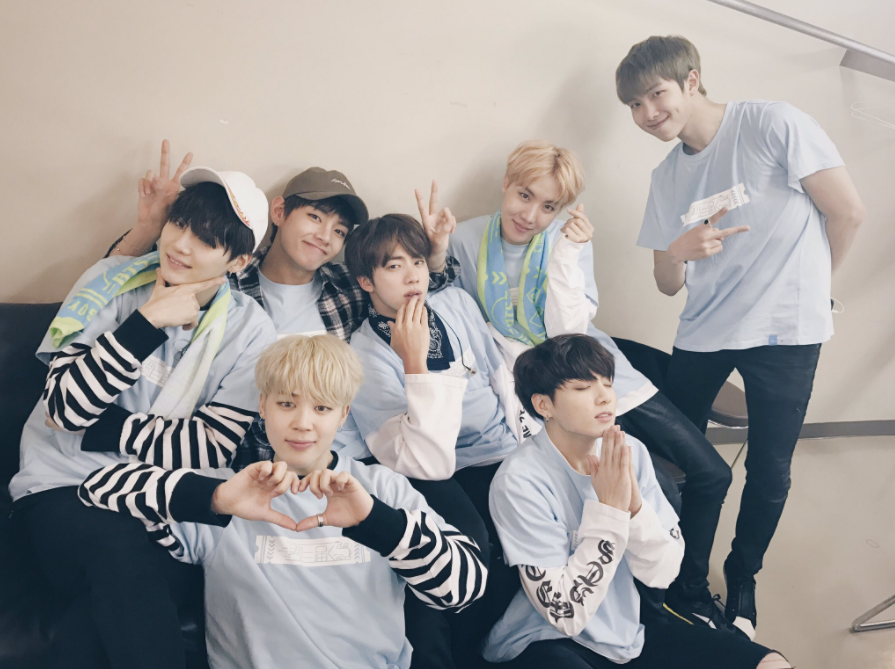 BTS has maintained their top spot for the third week in a row on Billboard’s Social 50 Chart! Furthermore, they are the only K-pop artist on this chart for the week of December 24, 2016. 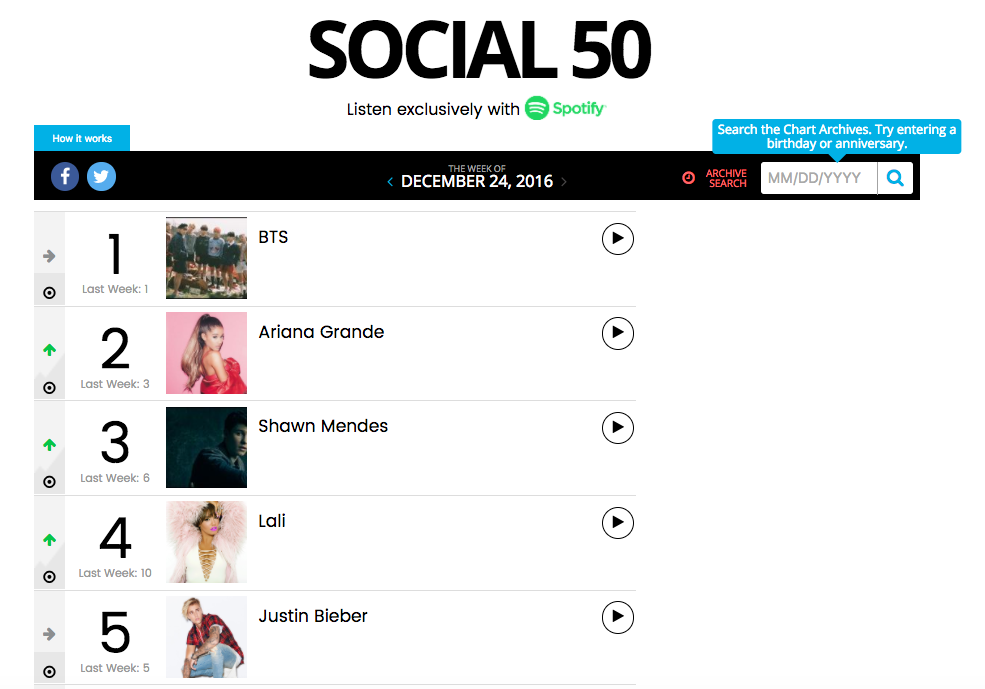 In addition, BTS is in sixth place on Billboard’s World Albums Chart and #25 on the Artist 100 Chart. This is the group’s ninth week having a spot in the top 10 on the World Albums Chart. Also, SEVENTEEN enters the chart this week at #3 following the release of their album “Going SEVENTEEN.” 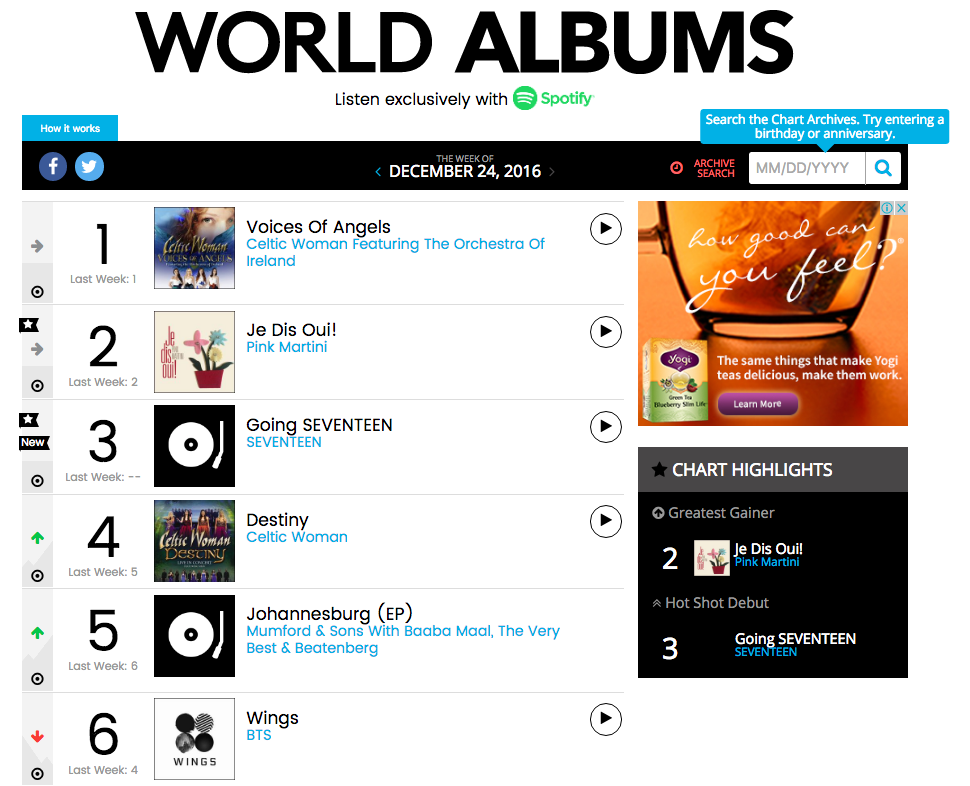 The group is also the only K-pop artist on this week’s Artist 100 Chart. 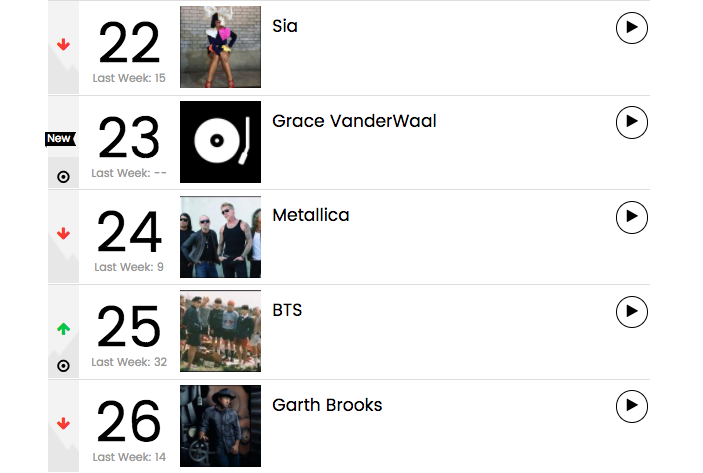