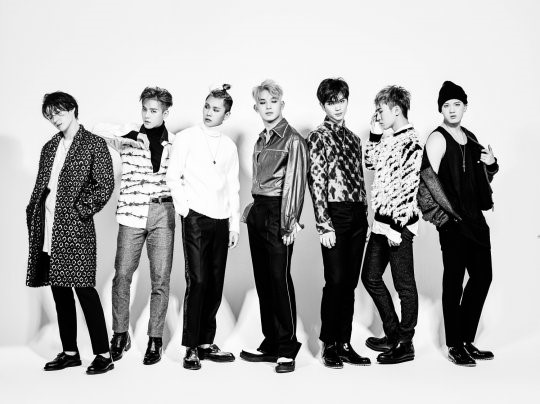 Oricon Style reported on December 13 that BTOB’s Japanese debut album “24/7” is the best-selling album for the week of December 19, having sold 27,000 copies.

This is the second time the boys have topped the Oricon charts. Their fifth Japanese single “L.U.V” had previously achieved first place on the Oricon Singles Chart.

BTOB also topped the daily chart on December 6 when their album sold over 21,300 copies in pre-orders.

“24/7” is a diverse album that showcases BTOB’s excellent vocals. Songs include Japanese versions of “WOW,” “Hello Mello,” “2nd Confession,” and even a special carol song for the festive season.

BTOB recently wrapped up their comeback activities in Korea, and will greet fans again in January 2017 with a solo concert.

BTOB
Oricon
How does this article make you feel?