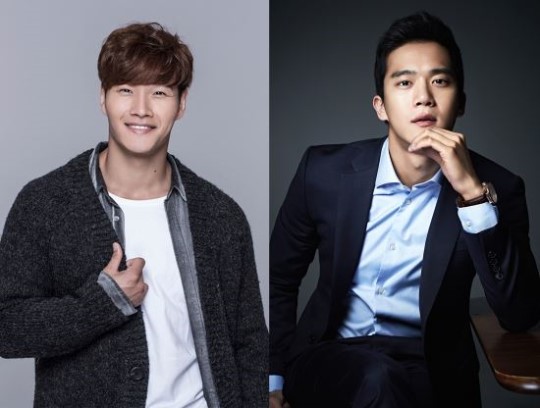 Maru Entertainment, home to the likes of Kim Jong Kook and Ha Seok Jin, will be debuting a new girl group.

The group will consist of six members in their teens, and they have finished recording as well as the filming for their music video. They are currently in their final spurt of practice before they make their debut in January 2017.

Maru Entertainment stated, “The group is preparing ambitiously for their first appearance in the music scene next month. They will be greeting the public with an original, never-before-seen charm.”

The agency has accumulated a wealth of producing experience in diverse fields, from acting to variety. Other names in their stable include Cho Shin Sung (SuperNova) and former LPG member Han Young.

Ha Seok Jin
Kim Jong Kook
How does this article make you feel?