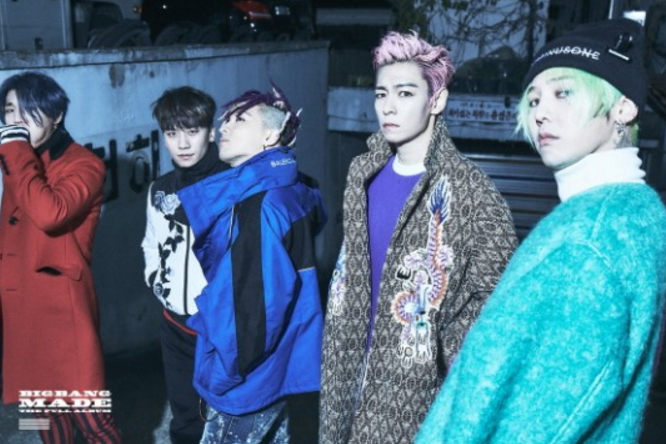 Over 48 hours after the release of their full album “MADE,” BIGBANG is still topping the charts with their three new tracks, and has achieved a perfect all-kill with “FXXK IT”!

The group released “MADE” on December 13 at midnight KST, which features their hits from last year as well as three new songs: “FXXK IT,” “LAST DANCE,” and “GIRLFRIEND.” 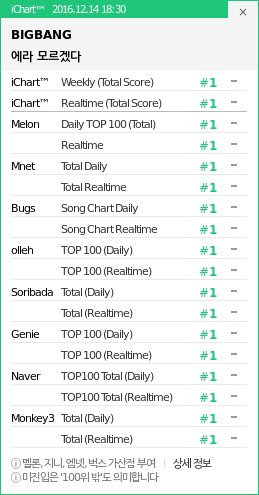 Meanwhile, “LAST DANCE” and “GIRLFRIEND” are still coming in at second and third place respectively on seven out of the eight major charts.

Congrats to BIGBANG and VIP on another big achievement with “MADE”!