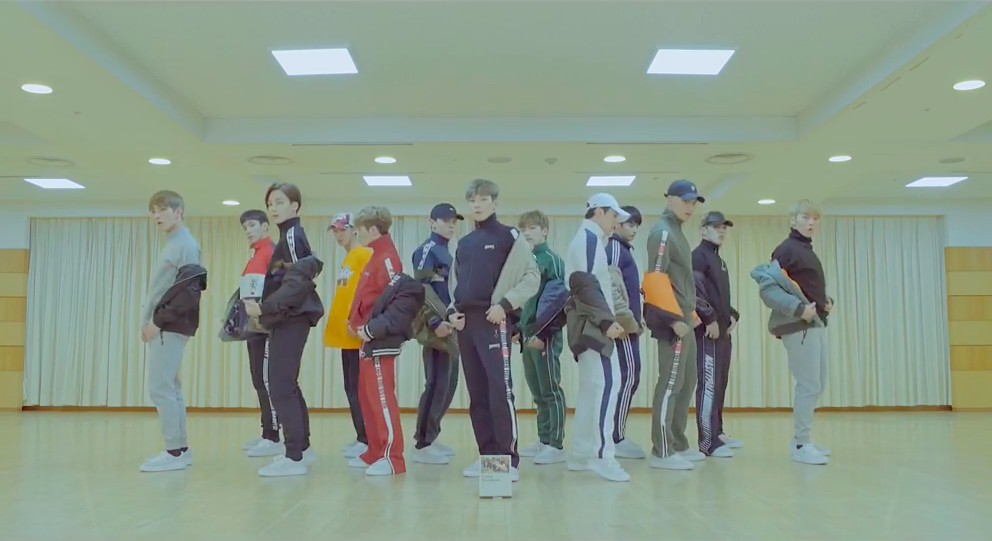 On December 14, SEVENTEEN uploaded a “front version” of their choreography video for “BOOMBOOM,” and linked to it on Twitter with the note “Thank U For the 4,000,000 HIT.” Only two hours later, they released a second choreography video – this time taken from behind the guys as they perform their fun choreo for the track!

Check out both the videos below!

In addition, the group has announced that they’ll be releasing their next video once the group hits the (very fitting) number of 7,171,717 views on the “BOOMBOOM” MV. What do you hope SEVENTEEN has in store for us next?

SEVENTEEN
MV Record
How does this article make you feel?