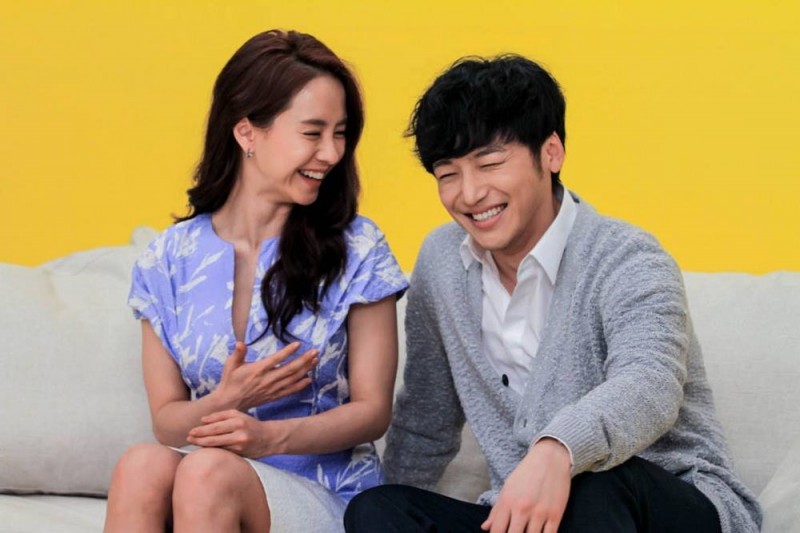 On December 14, actor Byun Yo Han appeared on the radio show “Ji Suk Jin’s 2 O’Clock Date” to promote his new film “Will You Be There?”, which hit theaters that day.

During the show, Byun Yo Han denied that there’s any truth behind his reputation of being someone who never talks. “When I’m with someone I’m friends with, I turn into a chatterbox,” he admitted. “I talk a lot with Song Ji Hyo too.”

“She always calls me to congratulate me when something happens. She’s very loyal,” said Byun Yo Han. 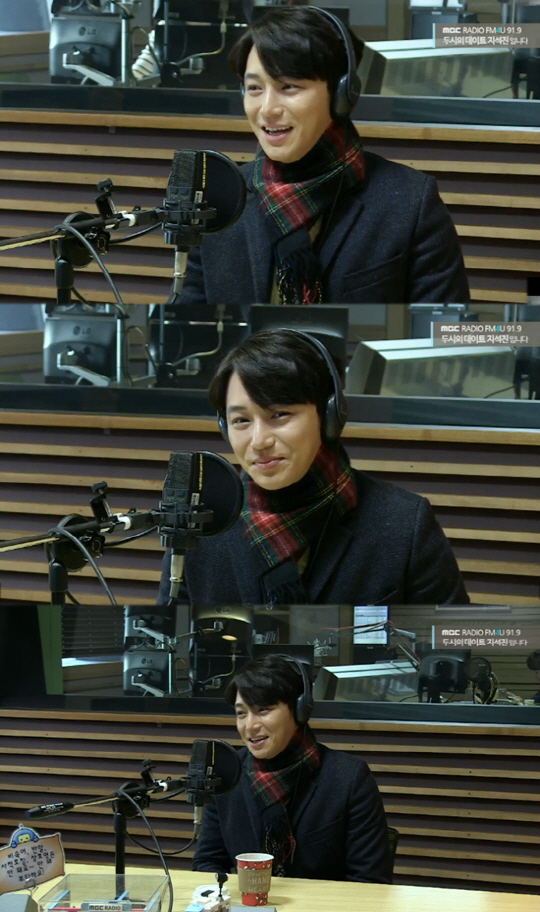 Byun Yo Han and Song Ji Hyo starred together in the tvN drama “Ex-Girlfriend Club” in 2015. Meanwhile, it was recently announced that Song Ji Hyo will soon be leaving “Running Man,” along with Kim Jong Kook.

Song Ji Hyo
Byun Yo Han
Ji Suk Jin
How does this article make you feel?