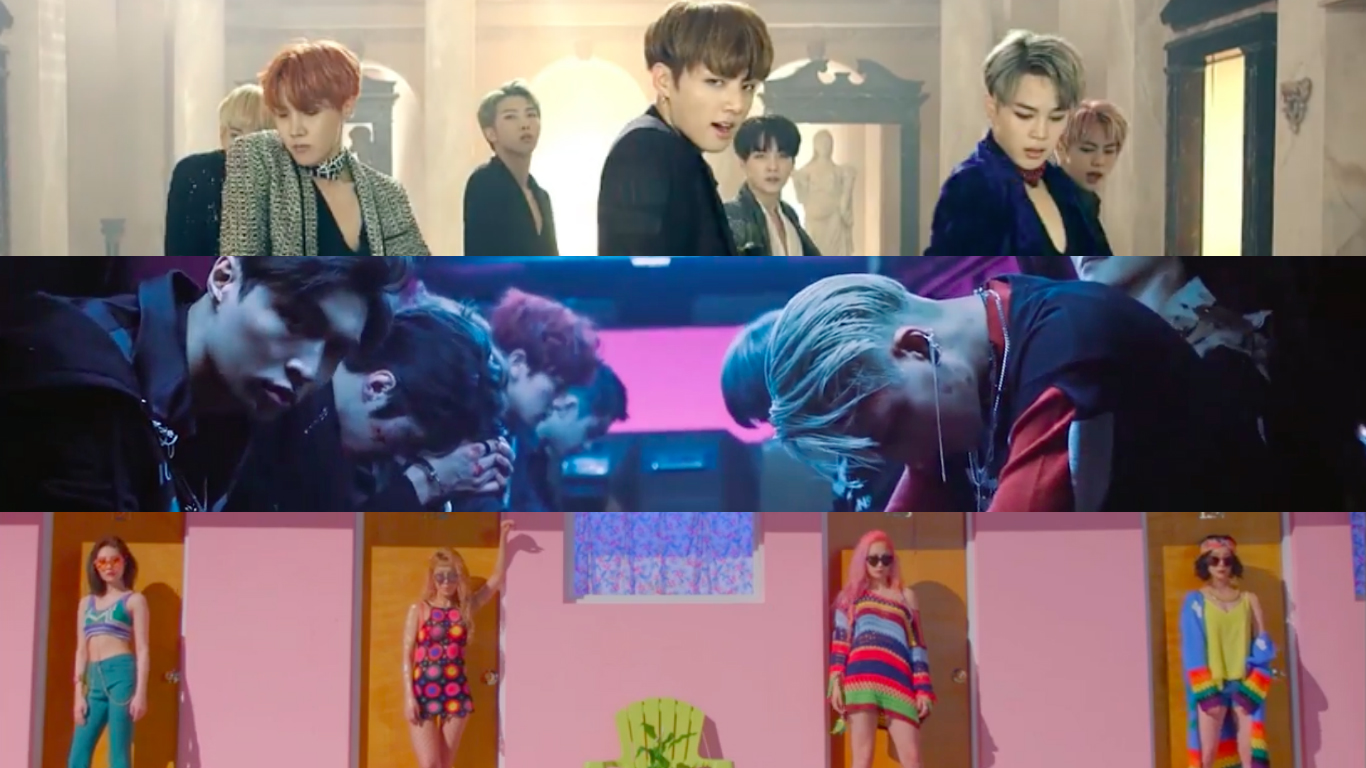 The British magazine Dazed has published their ranking of the year’s best of the best in K-Pop!

Dazed recently released their list of “The 20 Best K-Pop Tracks of the Year,” determined by considering both the song itself as well as its music video. The top 20 includes some of the year’s biggest chart-topping hits (such as those by BTS, EXO, Wonder Girls, GFRIEND, and more) as well as songs that went sadly under-appreciated (including tracks by artists such as Ladies’ Code and Rainbow), and features works by both veteran and newer artists on the scene. Only one track by each artist was chosen to appear in the magazine’s ranking.

BTS’s hit “Blood Sweat & Tears” takes the top spot on the list, followed by EXO’s “Monster,” WINNER’s “Baby Baby,” and Wonder Girls’s “Why So Lonely,” with SHINee’s recent track “Tell Me What to Do” rounding off the top five.

Dazed’s top 20 in full is as follows:

Check out Dazed’s full article including comments on each of the tracks here.