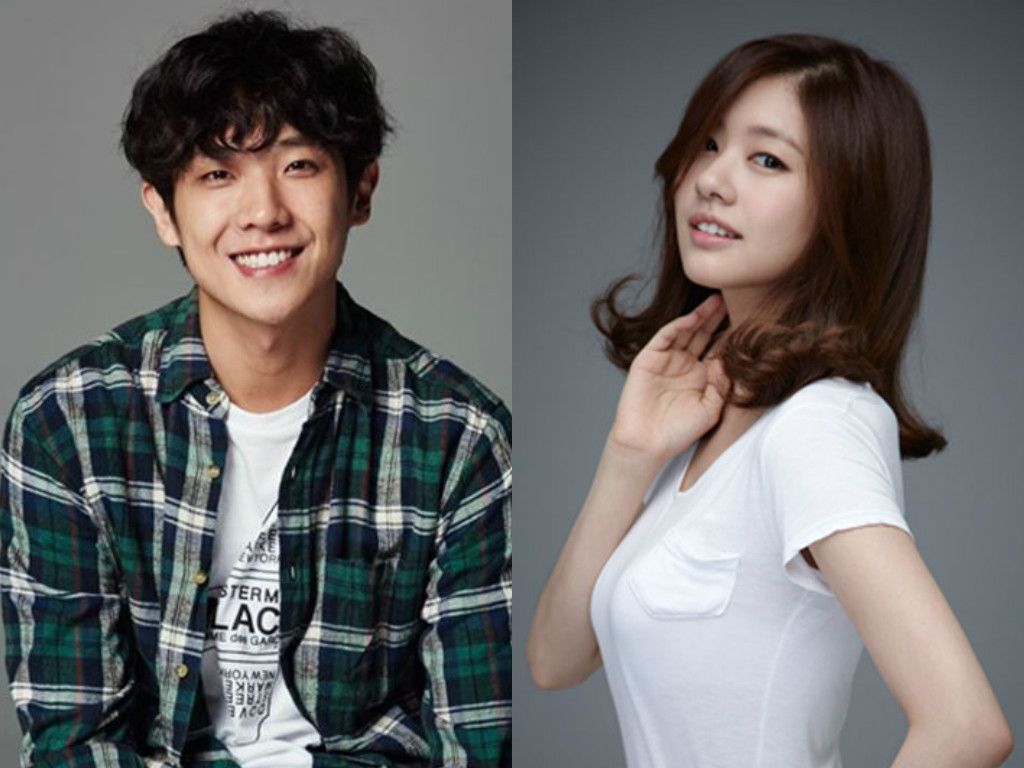 Actors Lee Joon and Jung So Min are likely to pair up as the leads of upcoming KBS2 weekend drama “Father Is Strange” (tentative title).

On December 14, a source from KBS revealed, “Lee Joon has confirmed his casting as the male lead of ‘Father Is Strange.’ Jung So Min is currently in discussion of doing so.” Her agency has also stated that they are considering the role for the actress.

As rising young actors, Lee Joon and Jung So Min’s possible pairing as co-stars is being highly anticipated.

“Father is Strange” is a human drama about a father who has a hidden identity, and his children who are about to get married. It will air on February 2017, after the conclusion of “Laurel Tree Tailors.”

Jung So Min
Lee Joon
How does this article make you feel?