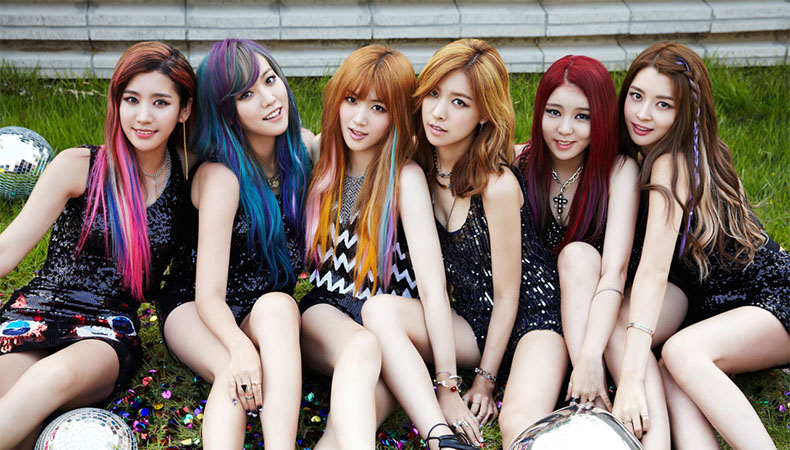 Hello Venus Gearing Up For A January Comeback

Hello Venus is only weeks away from making their comeback!

The rumor of the ladies’ return to the stage this January was recently confirmed by their label, Fantagio Music.

“Hello Venus is in the middle of preparing for their comeback, which is aimed for release in the second week of January,” the agency confirmed on December 14. “Their comeback will be in the form of a mini album release. The recording of the new single has been completed, and the album jacket shoot has also finished.”

It has been a year and six months since Hello Venus released a mini album, their last being “I’m Ill” in July 2015.

Who is excited for their upcoming release?