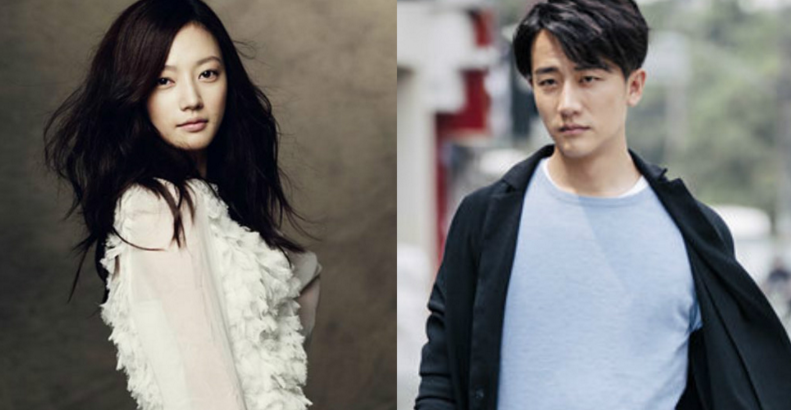 On December 14, a Chinese media source released paparazzi pictures of the two on what appears to be a date in her home country. In the photos, a woman who appears to be Song Ha Yoon can be seen smiling brightly while having a conversation with a man (reportedly Huang Xuan) inside a restaurant. The two are then seen exiting down the stairs while holding hands. 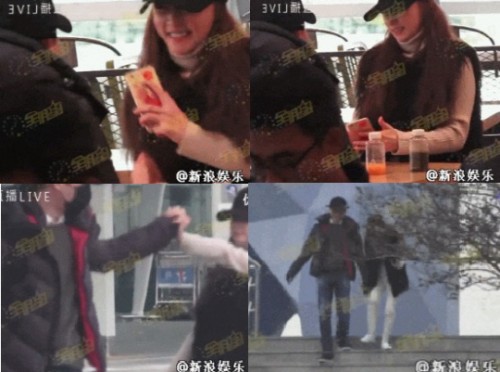 According to reports, Huang Xuan flew into Incheon Airport on December 3, the day after the actress’s birthday, before returning back to China on December 7.

Song Ha Yoon’s agency, JYP Entertainment, has released that they are currently working to confirm the validity of the dating rumor.

As of December 15 at 3:30 p.m. KST, nothing has been officially confirmed by either party.

Song Ha Yoon
Huang Xuan
How does this article make you feel?