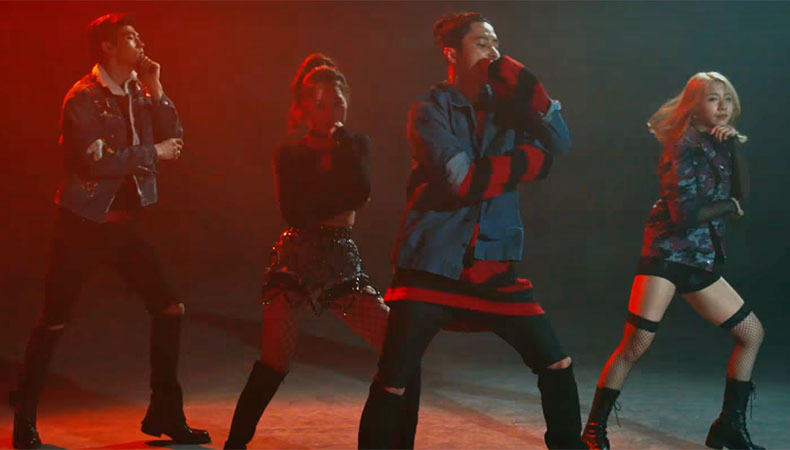 DSP Media’s brand new group K.A.R.D is off to a pretty impressive start, especially when it comes to winning over the hearts (and ears) of international K-pop fans!

The group has been creating a buzz on national media for the incredible response overseas fans have been giving their dancehall-inspired first release “Oh NaNa.”

When the song first dropped on December 13, it was an instant hit on several online music sites. The song has been performing especially well on various international iTunes charts. Currently, it sits as No. 4 on the US iTunes K-Pop music chart, only preceded by BIGBANG’s newly released “MADE” tracks. The song also landed in the top 10 on the iTunes K-Pop charts of Japan, England, and France. 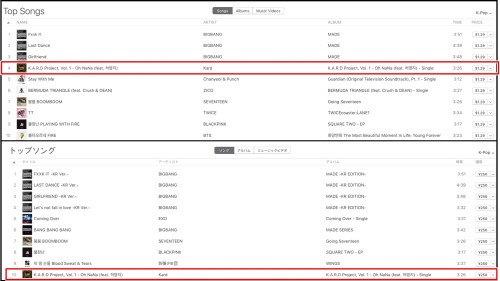 YouTube has been playing a tremendous role in the song’s success. The music video for “Oh NaNa” has received over 550,000 views in two days, a number that continues to climb as more and more reaction videos are uploaded on the site.

K.A.R.D is a co-ed idol group consists of B.M, J.seph, Jeon Somin, and Jeon Jiwoo, respectively going by the stage names King, Ace, BlackJokeR, and ColorJokeR. The group will regularly feature an additional collaborator referred to as the hiDDen member. In “Oh NaNa,” the hiDDen member is KARA’s Heo Young Ji, who lends her vocals and appears in the later part of the music video.

Check out the full video for “Oh NaNa” below!