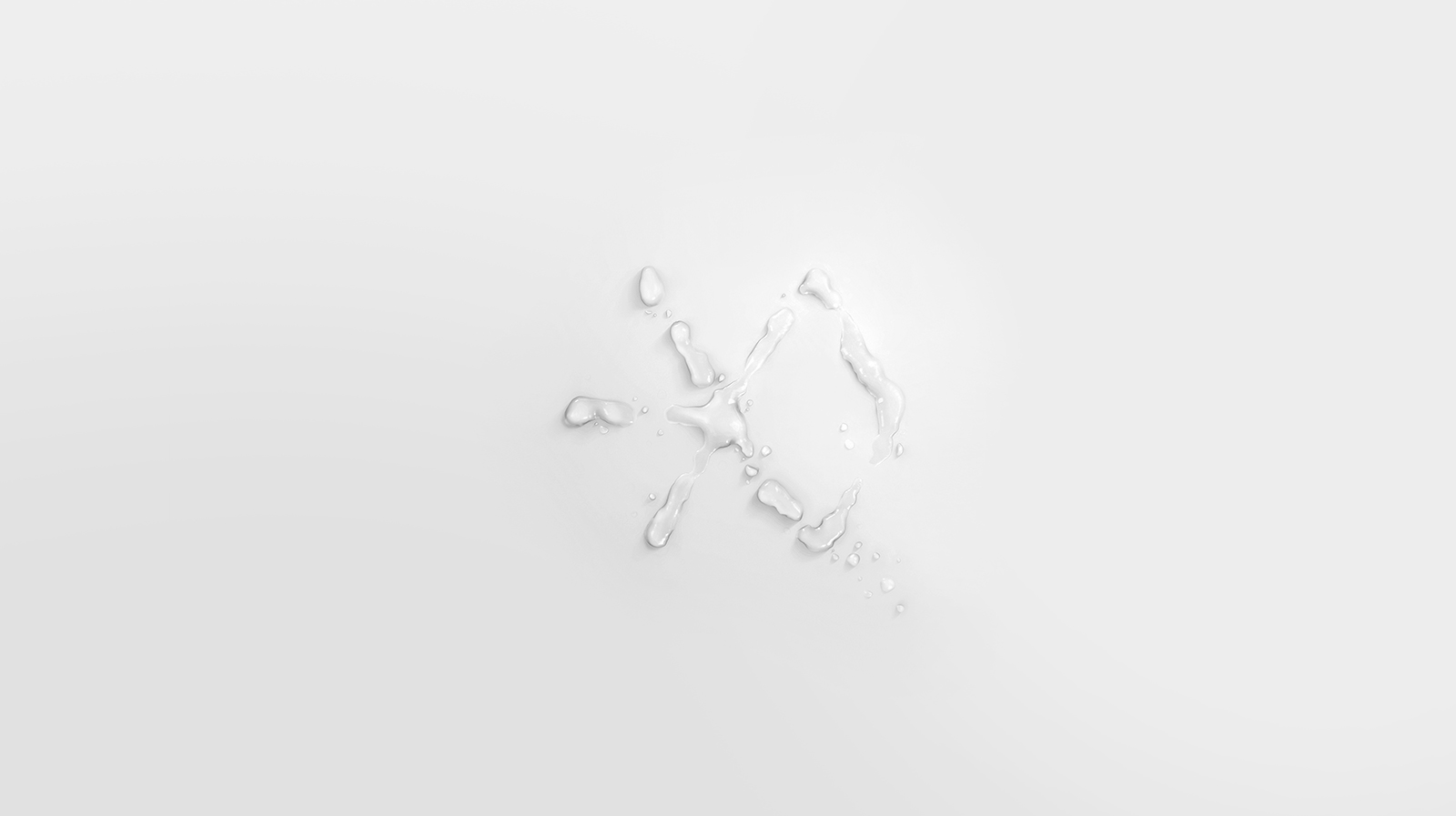 EXO released a teaser image of their what their logo will look like this promotional period!

The released teaser image shows each EXO member dressed in warm toned outfits that perfectly fit in with the winter season. EXO’s upcoming title track “For Life” was co-created by hit songwriter Kenzie along with Matthew Tishler. The song is a pop ballad track with a sweet piano melody and a beautiful string accompaniment, with lyrics that are about looking at one person for the rest of one’s life.

“For Life” is set to release on December 19, at midnight KST. The album preview below reveals a closer look into the upcoming album, with photo card images, postcards, and more.

Check out the teaser image and the album preview below! 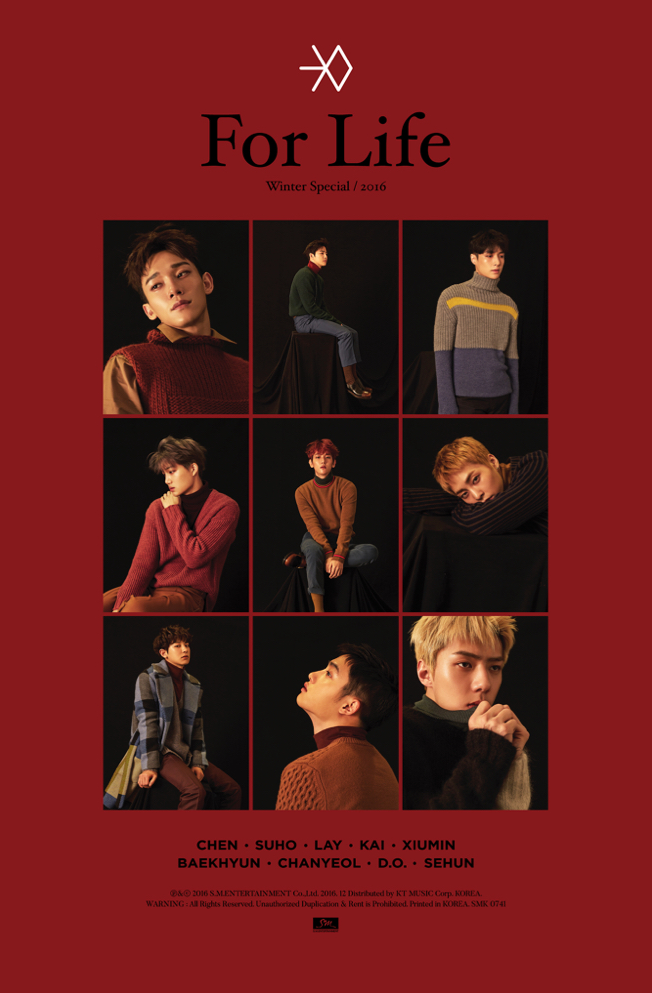