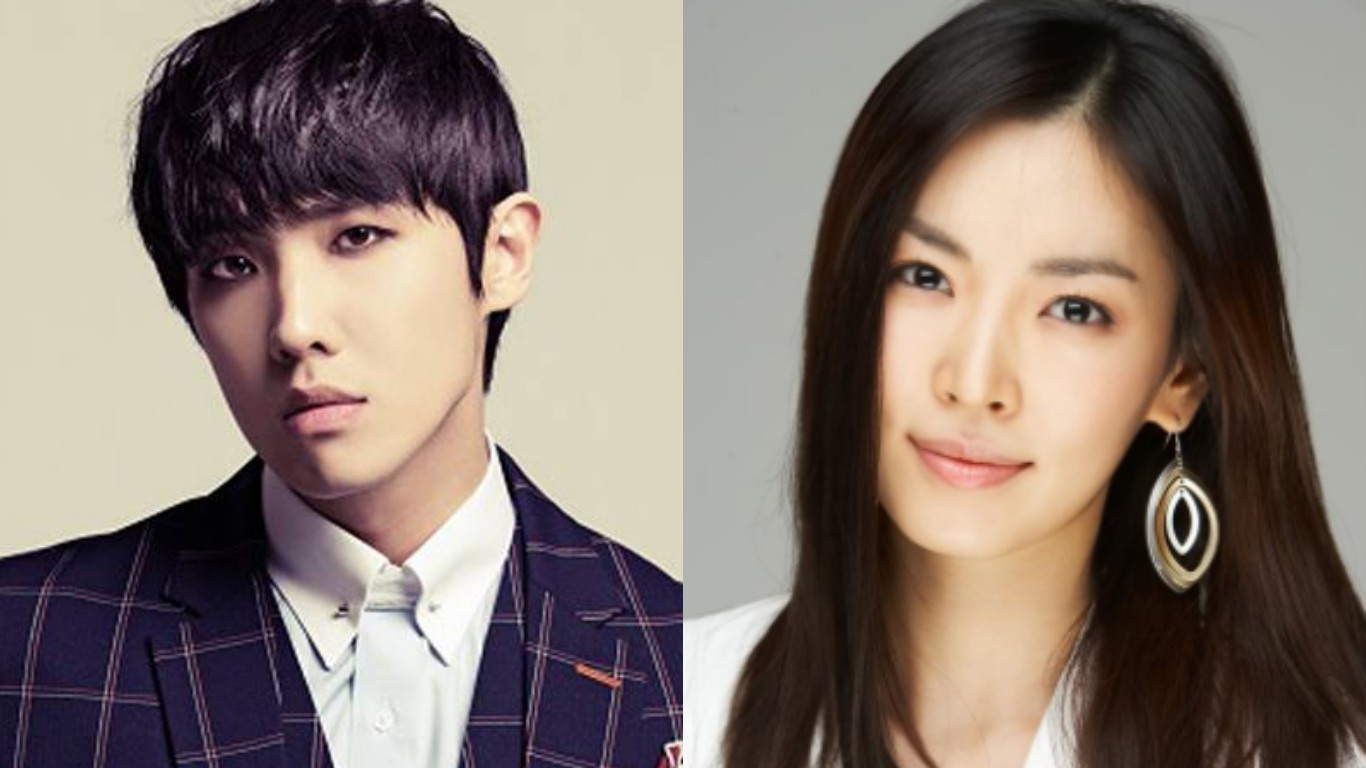 Lee Joon and Kim So Yeon have been confirmed for a new KBS drama that will follow the conclusion of “Laurel Tree Tailors.”

On December 15, Kim So Yeon’s agency, Namoo Actors, confirmed her role in the upcoming drama “Father Is Strange” (working title). She will play the female protagonist named Byun Hye Young, a lawyer who has both the looks and the brains, and is the pride of her family. The drama will portray the story of a father who finally reveals his identity after 35 years to his children who are preparing to get married. The male protagonist is confirmed to be Lee Joon and actress Jung So Min is currently under talks to join the cast as well.

Kim So Yeon
Lee Joon
How does this article make you feel?