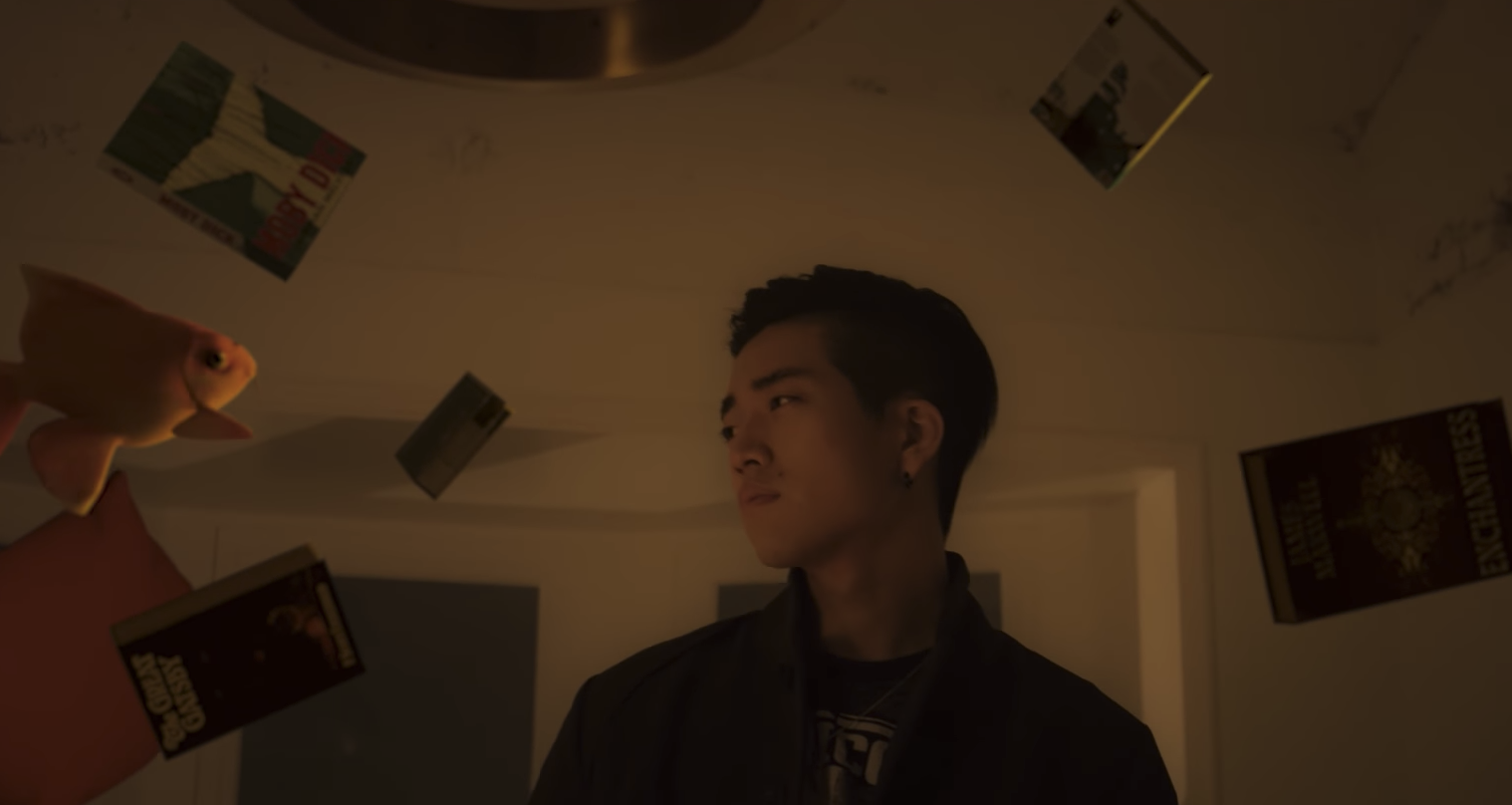 His debut single is available on Apple Music and iTunes for international fans as well.

The “Show Me the Money 5” contestant worked with producer BIG BANANA on “Deja Vu” which talks about the feeling of deja vu regarding falling in love.

Junoflo previously performed his song at a MFBTY concert in November which received a positive response.

Junoflo will be performing on the December 15 episode of Mnet’s “M!Countdown” and will perform as a guest at SuperBee and myunDo’s concert on December 16.

Junoflo
How does this article make you feel?