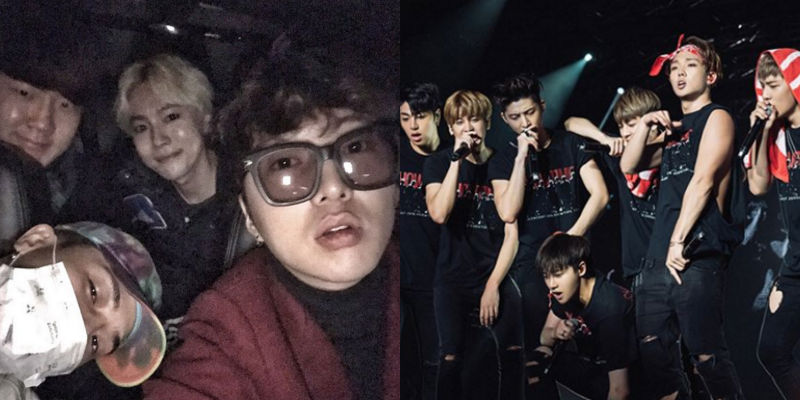 On December 15, a representative from YG Entertainment revealed, “Both WINNER and iKON are preparing new albums with the goal of making a comeback early next year. It’ll be after the release of Akdong Musician’s ‘WINTER’ on January 3. Plans for comeback time frames, orders, and broadcasts are still up in the air.”

Are you excited for both groups to make a comeback?

WINNER
iKON
How does this article make you feel?