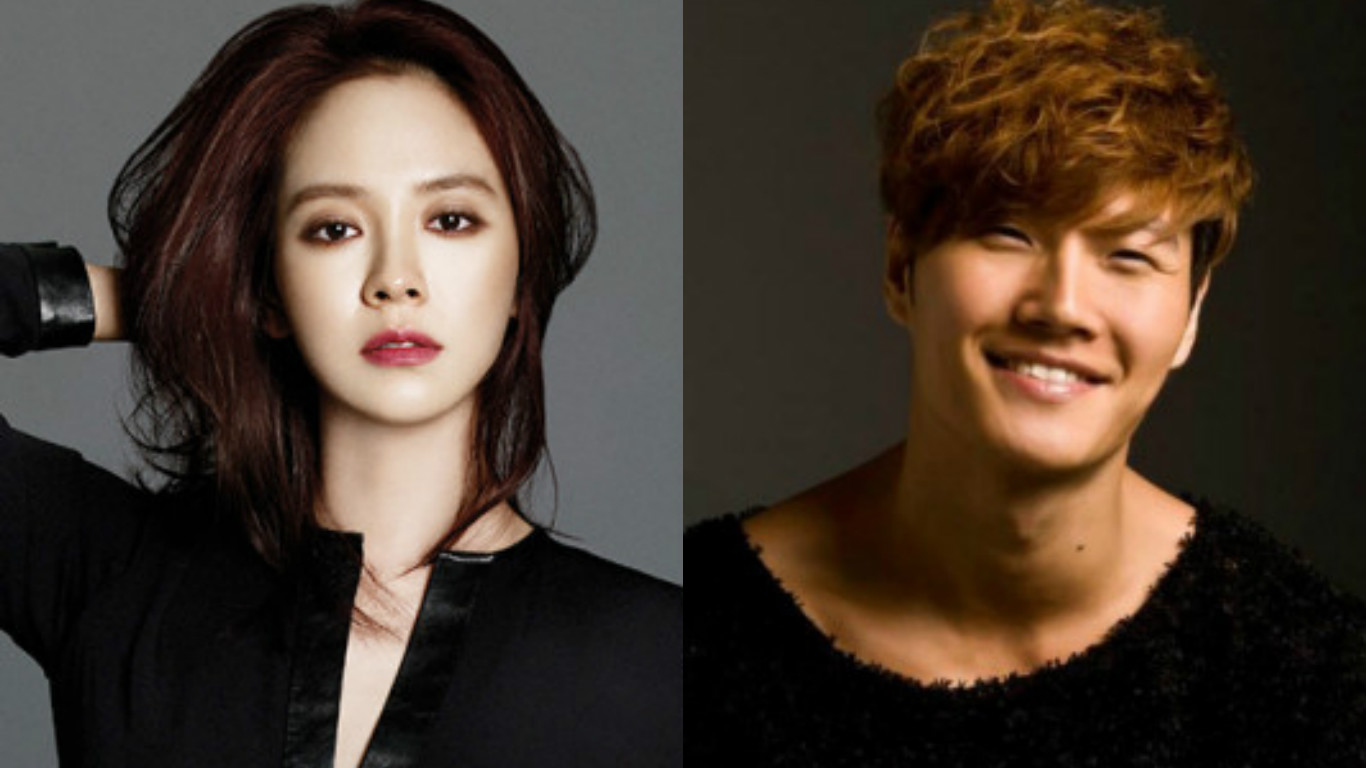 The production crew for SBS’s “Running Man” has formally stated their position in regards to the recent cast change controversy.

On December 15, the production team stated, “We would like to state our position regarding the recent controversy on the cast changes for ‘Running Man.'” The team then revealed that they were unable to wrap up the communication procedures for the goal of launching the second season in January of 2017.

They continued, saying, “With the news of the unexpected reorganization being released, we hurt both Song Ji Hyo and Kim Jong Kook, two members who we have treated like family for the past seven years. In regards to that aspect, we would like to sincerely apologize to both of them.”

The production team ended their statement with, “We sincerely apologize once more for not being more thoughtful and considerate towards both of them. We would also like to apologize to the other ‘Running Man’ members who are feeling confused.”