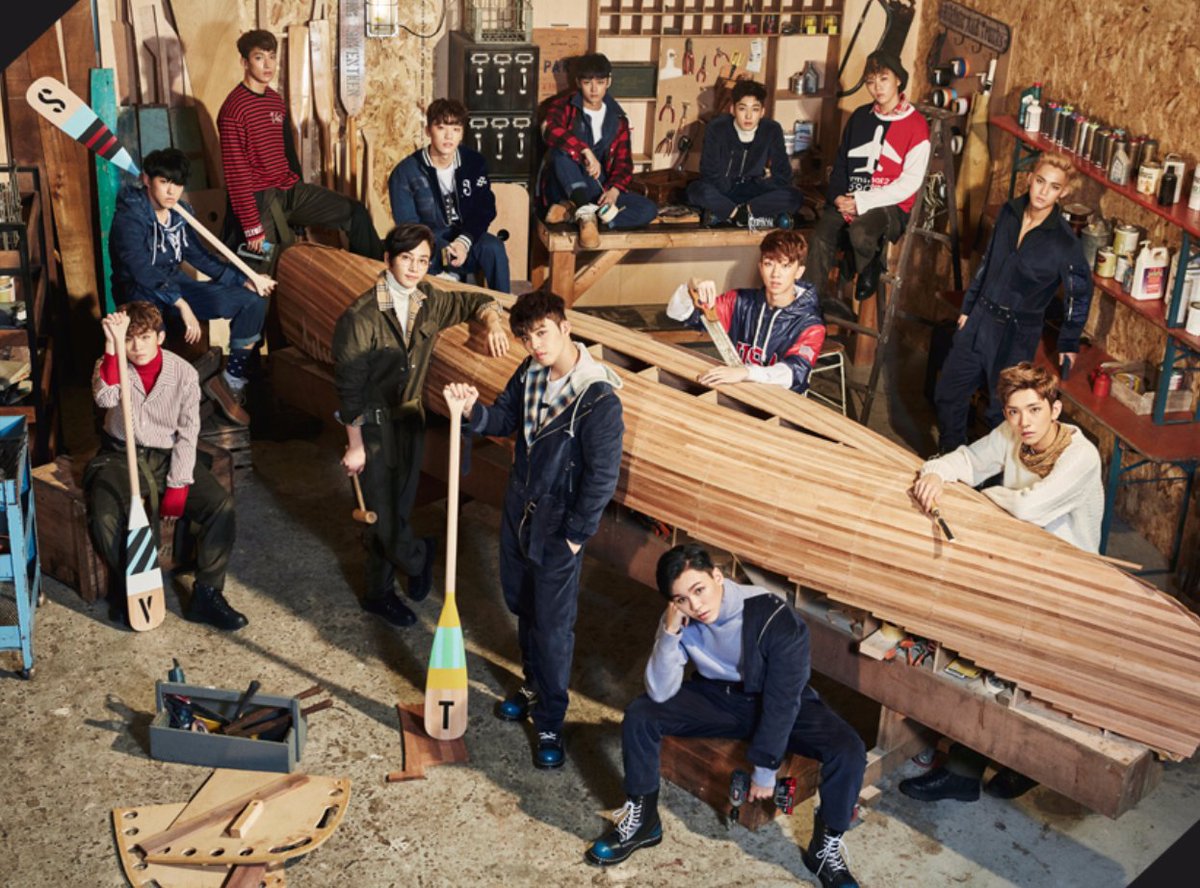 SEVENTEEN is on a roll. The group’s popularity is going “BOOMBOOM” and it doesn’t look like they’re stopping anytime soon.

The group’s third mini-album “Going Seventeen” was released on December 5, and SEVENTEEN has been promoting their title track “BOOMBOOM” since then.

In terms of album sales, which helps estimate an idol’s fandom size, SEVENTEEN is doing very well. The group has sold approximately 132,000 copies of their mini-album, topping Hanteo’s weekly chart (December 5 to December 11) and Gaon Chart’s album chart for the 50th week of 2016 (December 4 to December 10).

SEVENTEEN’s latest project is gaining traction overseas as well. “Going Seventeen” ranked fourth on Oricon’s overall weekly chart (December 5 to December 11) and grabbed first place on the foreign album chart. Tower Records has the mini-album at fourth place on their album sales chart as well. SEVENTEEN’s popularity in Japan continues to rise despite the fact that the group has yet to officially debut there. The group also ranked third on Billboard’s world album chart.

A representative from SEVENTEEN’s agency stated, “SEVENTEEN is in the spotlight both domestically and overseas. Anticipation and interest continues to increase as the group’s popularity grows at a rapid rate.”