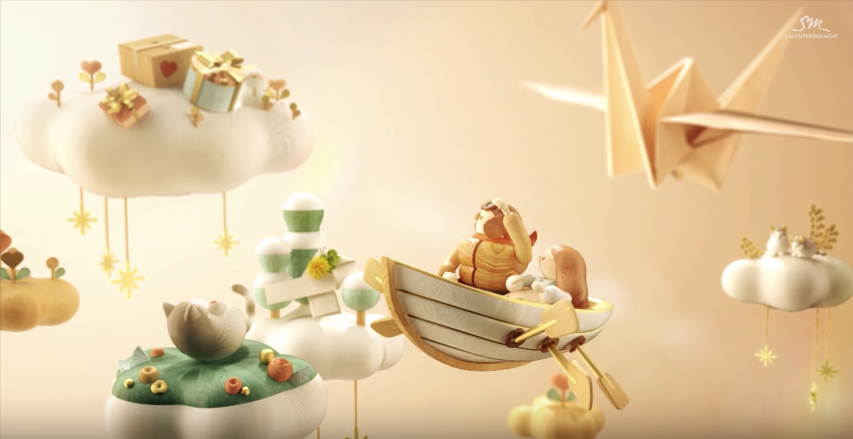 Titled “It’s You,” the track showcases the singers’ sweet voices as they sing in harmony to a simple acoustic melody. The whimsical music video accentuates the warm feeling and meaning of the entire song.

This is not Luna’s first release through this channel; she previously released other tracks including “Heartbeat” and “Wave” with groupmate Amber, and “All Mine” with f(x). She will also take part in the channel’s December 30 release entitled “Sound of Your Heart,” along with Super Junior’s Yesung, Girls’ Generation’s Sunny, Red Velvet’s Seulgi and Wendy, and NCT’s Taeil and Doyoung.

Watch the music video below and let us know what you think!