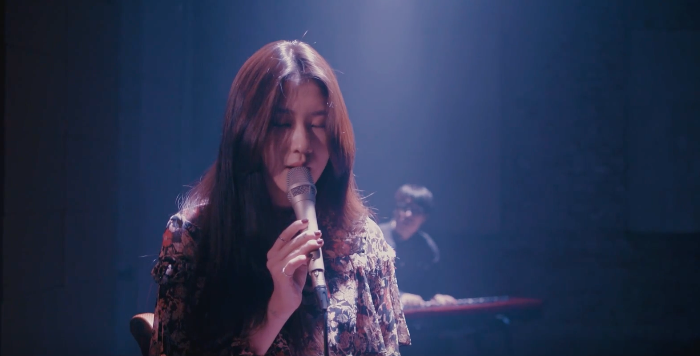 While there were no music videos for 15& member Baek Yerin’s holiday singles, videos of her performing them live definitely make up for this fact.

Accompanied by a live band, the singer recently performed her two releases, “Love You on Christmas” and “November Song.” While the first song is a mix of Korean and English, her second single is entirely in English. Notably, Baek Yerin wrote and composed both tracks.

The songs themselves were released on December 7 at midnight KST through various digital music sites. They also mark her first release in around six months since “Bye Bye My Blue.”

Watch her smooth performances below!