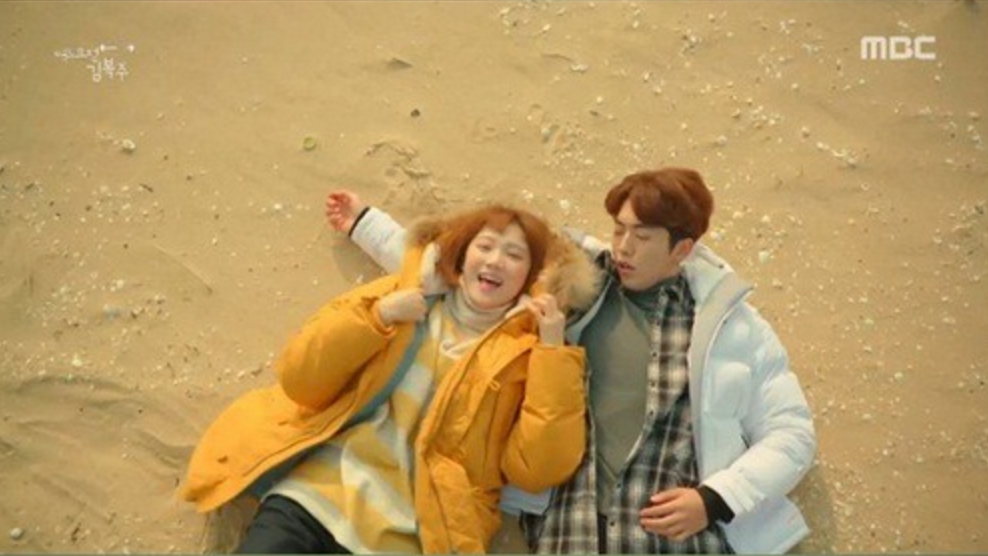 Nam Joo Hyuk continues to show us why he’s the perfect boyfriend material on “Weightlifting Fairy Kim Bok Joo” – even if he’s not quite the official boyfriend just yet. 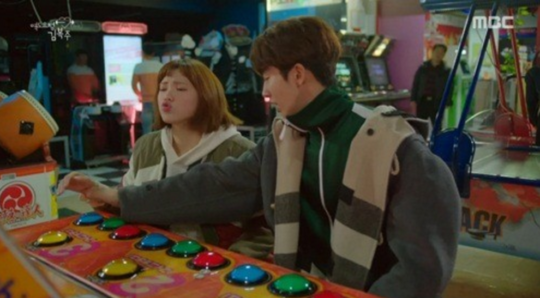 In the December 14 episode, Kim Bok Joo (Lee Sung Kyung) decided to tell the truth to her crush, Jung Jae Yi (Lee Jae Yoon), and put an end to her one-sided love. Meanwhile, Jung Joon Hyung (Nam Joo Hyuk) comforted her even while pretending not to care, taking her to an arcade and staying by her side while she drank her sorrows away. 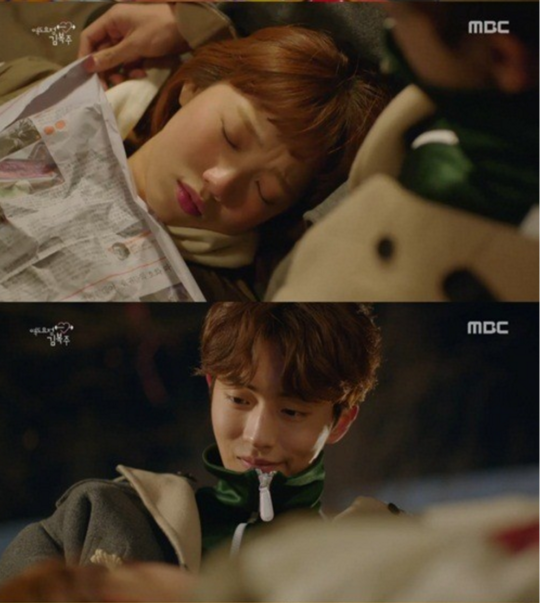 Although he complained, he even gave her a piggyback ride home. Later, he took her to the beach, where the two shared some cute moments together. When she mused, “A girl who does weightlifting might be cool, but she’s not pretty, right?” he was quick to answer, “You just have to find a man who thinks even that is lovable.” When she complained that such men don’t exist, he said, “Why not? Even I…,” unconsciously revealing his inner feelings.

Later he revealed to Bok Joo that he was the one who gave her chocolates in elementary school, and told her that Jae Yi is not his older brother by blood (they’re cousins) and he grew up with his aunt and uncle’s family after his mother remarried. 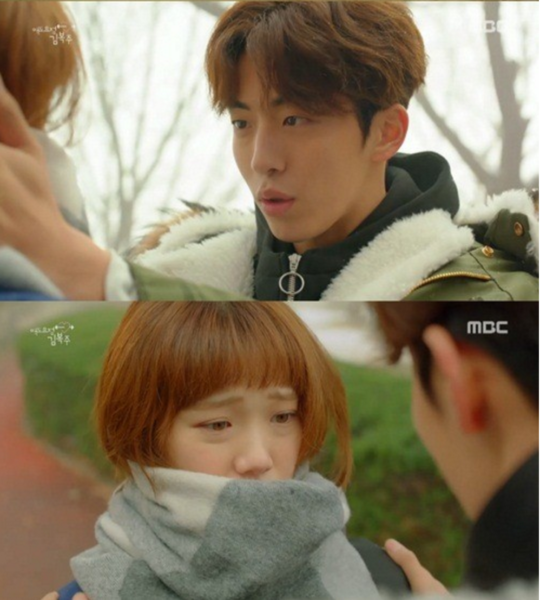 Last but not least, he showed up to her weightlifting match to support her and cheer her on, telling her, “Kim Bok Joo. Ace of the weightlifting department. You won’t make a mistake. You worked hard, and your mentality is stronger than everyone else.”