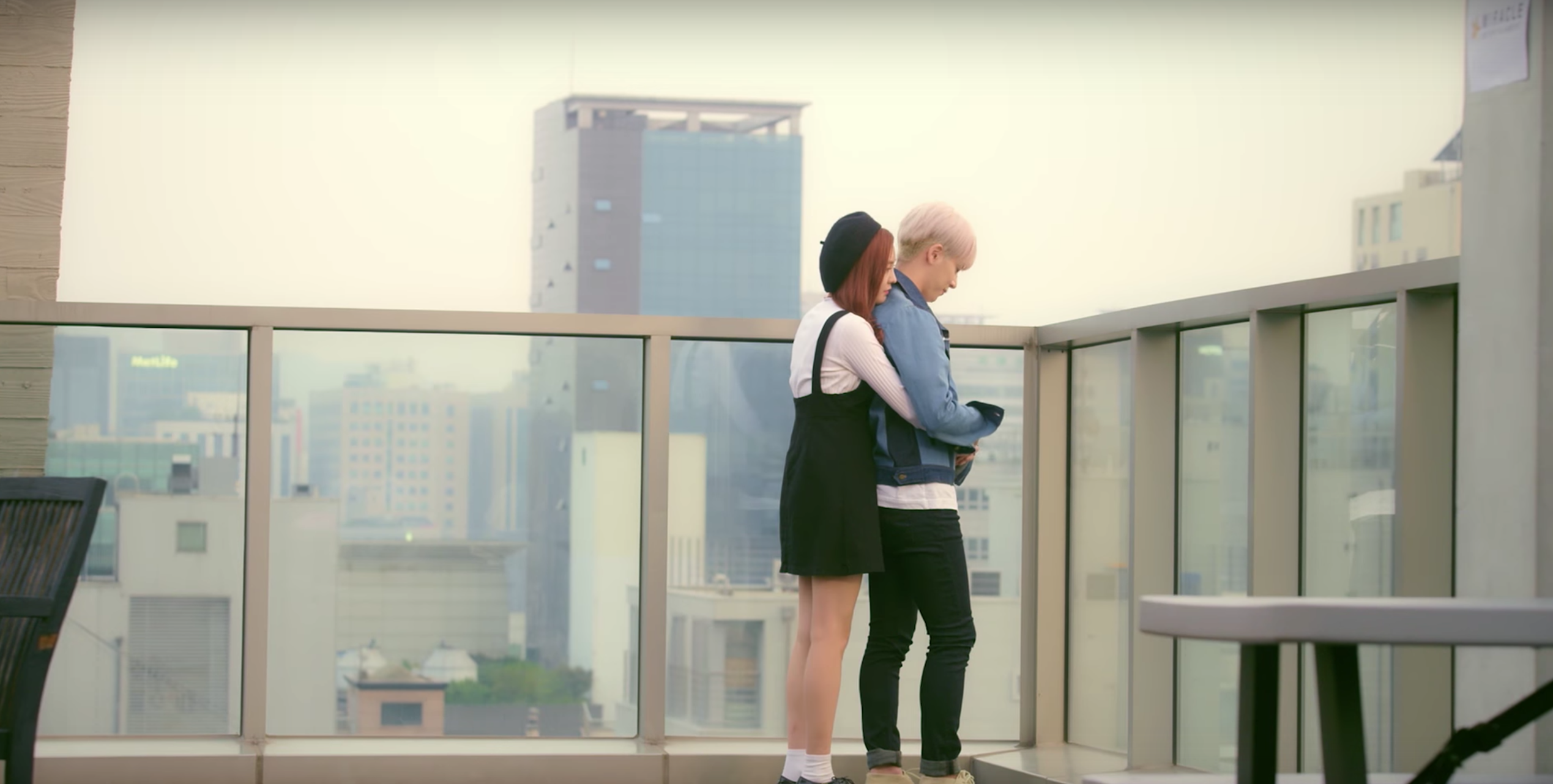 In the video, BTOB can be seen recording in the studio in black-and-white with cuts of Donghyun and Nahyun from the web drama as their love story develops through its twists and turns.

SONAMOO has also previously released a song for the drama to support their groupmate.

“The Miracle” is about an idol and her fraternal twin sister who end up switching bodies, causing all sorts of problems for them as well as their love interests. Fans can check out the drama exclusively on Viki when it premieres later in December!

In the meantime, you can listen to BTOB’s “Voice” below:

BTOB
The Miracle
How does this article make you feel?