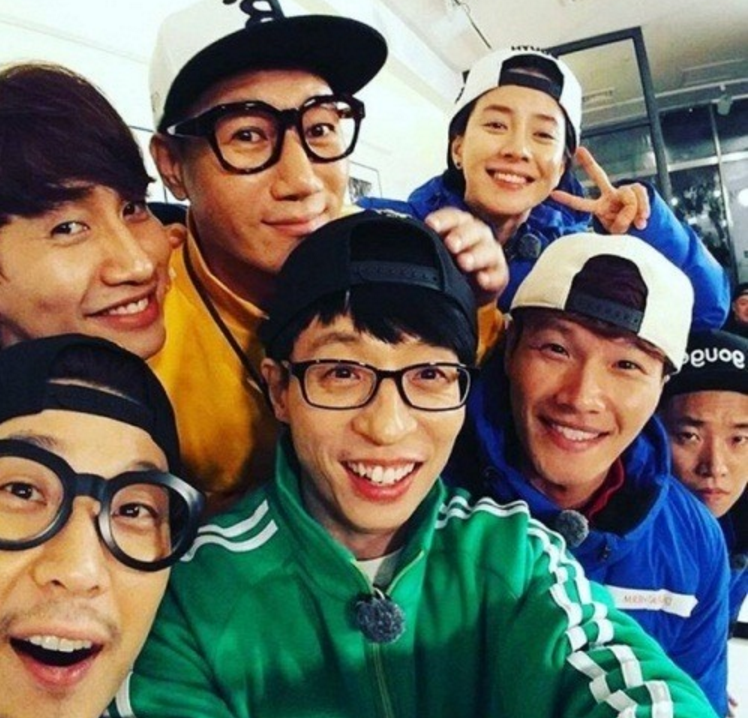 After holding an emergency meeting, the cast and crew of SBS’s “Running Man” have made a decision.

On December 16, SBS revealed, “We held an emergency meeting with the members as well as the production staff. After the discussion, we have decided that ‘Running Man’ will finish at the end of February with all six current cast members.”

PD Lee Hwan Jin also stated, “We met with the cast members and we all shared our thoughts. In the end, we were able to smooth over all the misunderstandings that had grown over time. All the cast members and the production team, including Kim Jong Kook and Song Ji Hyo, shared their opinions, and we have decided to wrap up ‘Running Man’ at the end of February. For the sake of all the viewers and their great support, everyone has decided to do their very best till the end.”