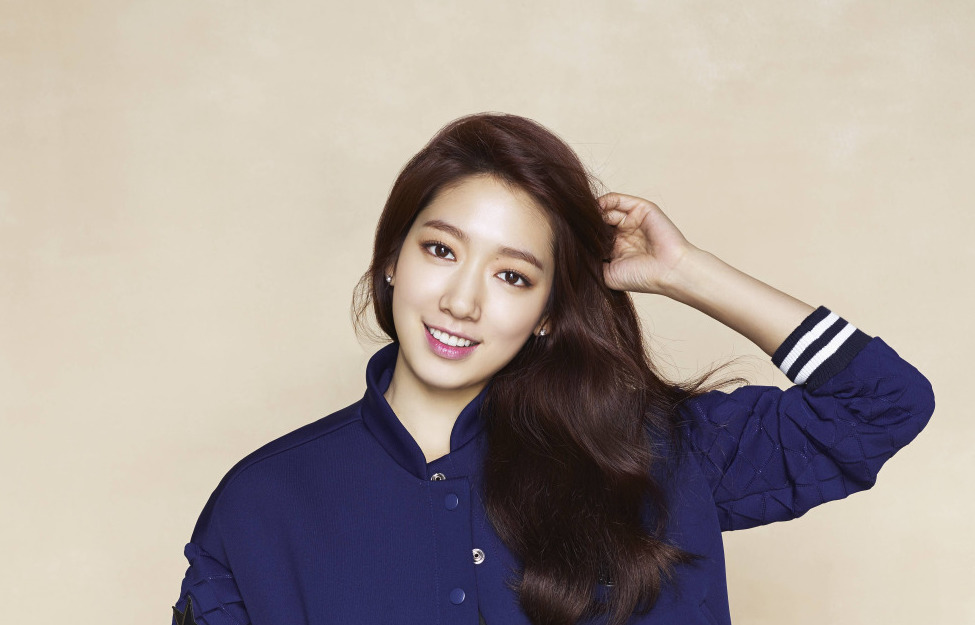 Actress Park Shin Hye’s agency has addressed reports about her getting a love-call to star in tvN’s upcoming drama.

Earlier in the day, a news outlet reported that the drama sent the synopsis to Park Shin Hye for review.

Meanwhile, “Chicago Typewriter” has only finalized its synopsis so far. After the full script is out, the staff plans to confirm the casting and start filming some time next month. It will air next year in March as a follow-up to Shin Min Ah and Lee Je Hoon‘s upcoming drama “Tomorrow With You.”