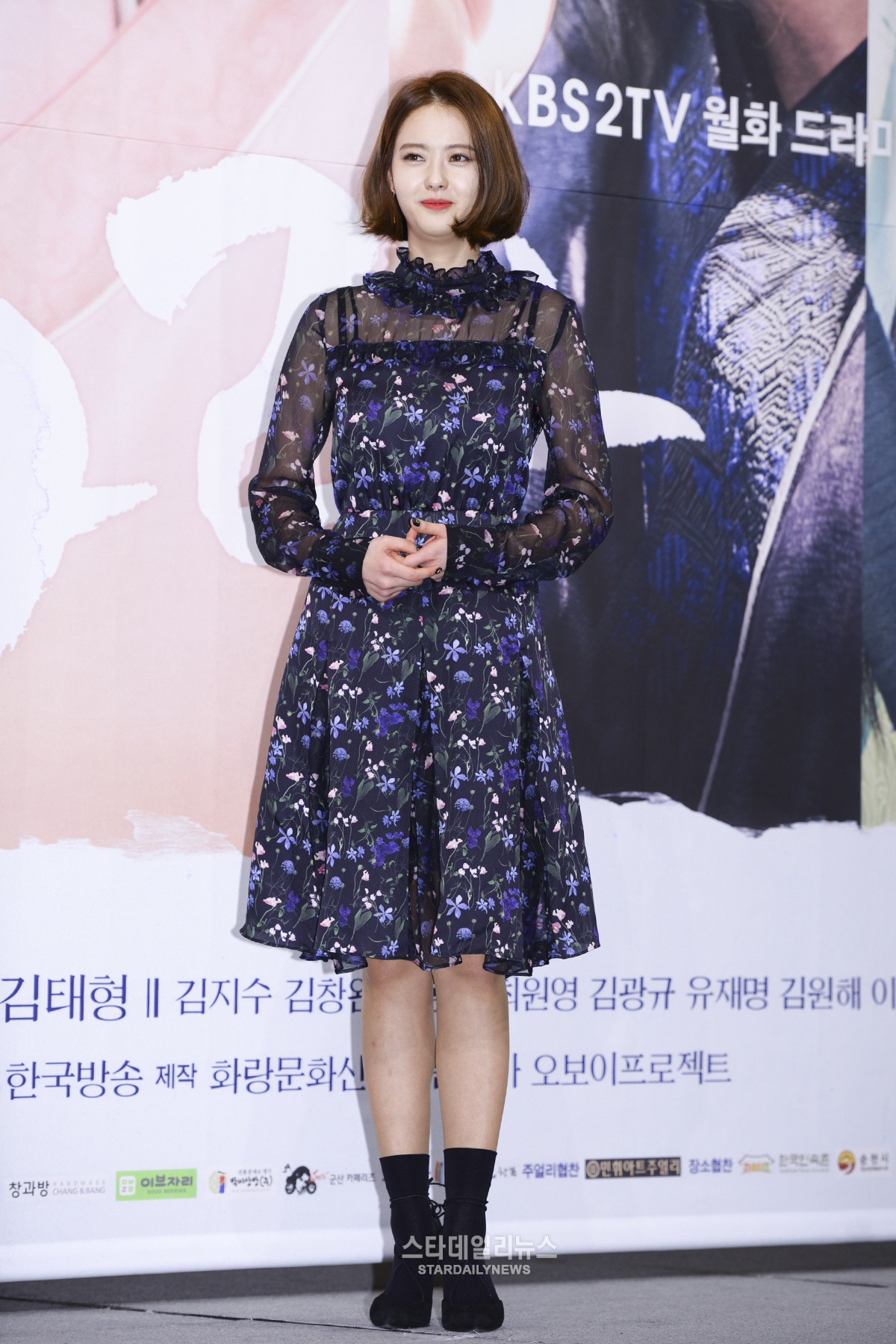 Actress Go Ara recently talked about how she feels being the only female in the main cast of KBS2’s new Monday-Tuesday drama “Hwarang.”

During the drama’s press conference on December 16, Go Ara introduced her character and said, “My character [Aro] is bright, daring, and vivacious.”

As the sole female lead, she continued, “I felt bad watching the other male actors. They had a hard time filming many action scenes. All I could do was cheer them on.”

Go Ara also complimented her co-star Park Seo Joon, and revealed, “[He] is very considerate. There are many scenes where he has to rescue me, and he would always be take care of me first.”

She added, “Park Hyung Sik and I got to know each other well while acting, so our chemistry was great.”

Are you excited to see the first episode?