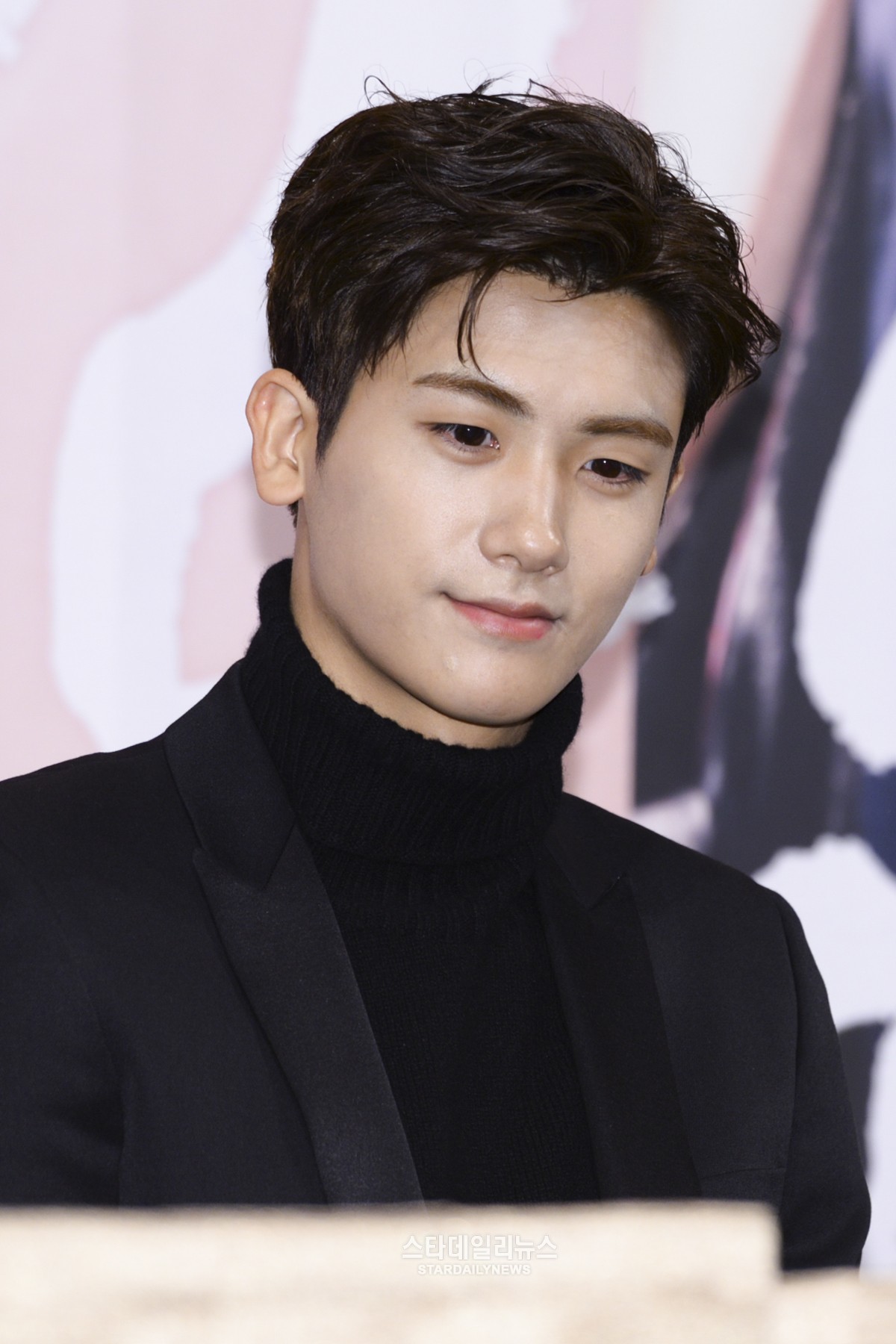 With only a few days left until he returns to the small screen, ZE:A’s Park Hyung Sik reveals more about his newest role.

During the press conference, Park Hyung Sik confessed, “I was really burdened by the fact [my character] was based on a historical figure.” In the upcoming drama, the idol-turned-actor plays Sam Maek Jong (King Jinheung of Silla).

He talked about how he tried to look at his character from a different perspective. “He may be a king, but I tried to focus on the innocence that comes with young age,” Park Hyung Sik explained.

The idol also stated that he often discussed with the director to more accurately portray his character, since he didn’t actually live in that time period as a high-ranking person.