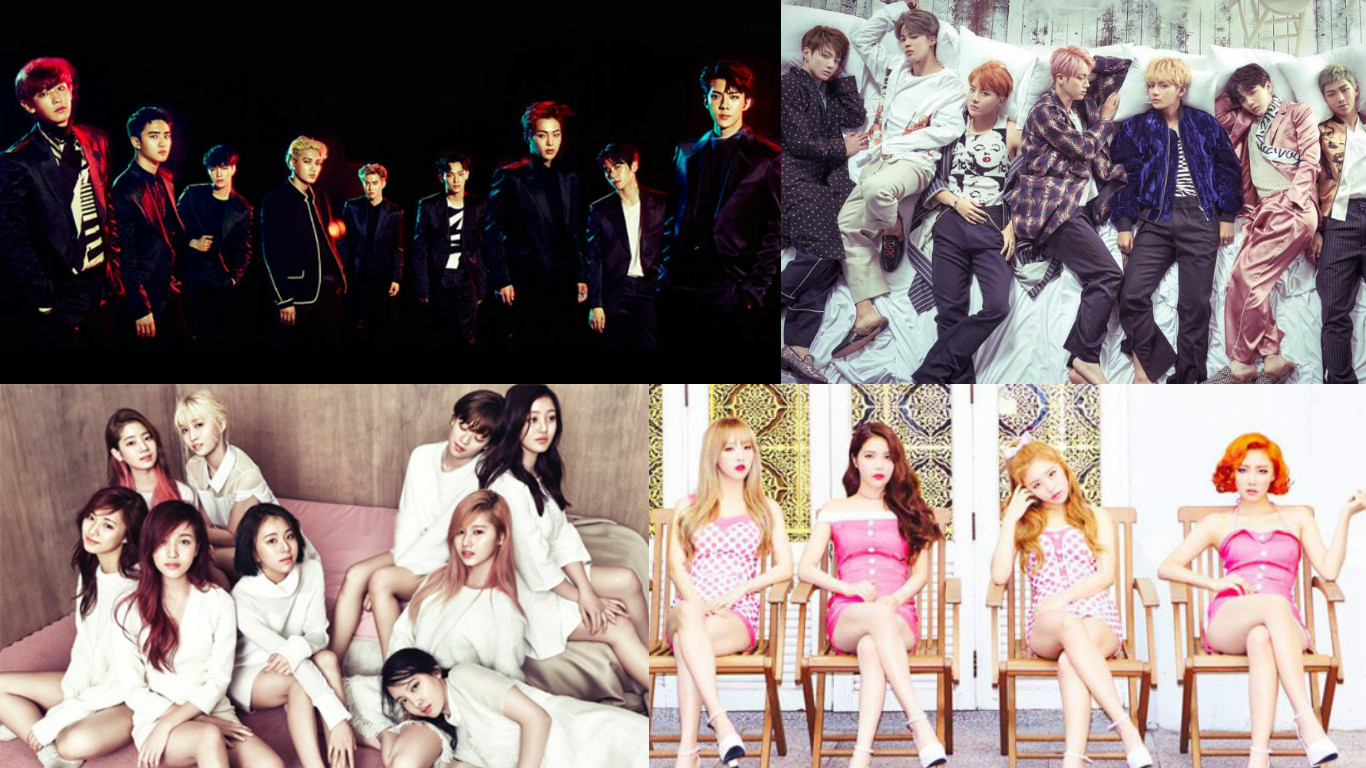 Having already secured Park Bo Gum and AOA’s Seolhyun as MCs, the 2016 KBS Gayo Daejun is set to be a night to remember with the first round of performers finally unveiled.

This is only the first official lineup announced by KBS, and fans were left guessing as to who else will be performing because the tweeted ended with, “Who will be in our next lineup?”