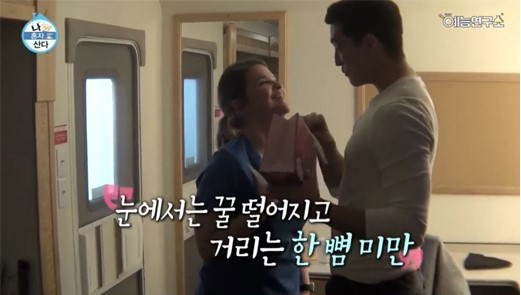 A cute moment was captured and shared during Daniel Henney’s appearance on MBC’s “I Live Alone.”

The staff of “I Live Alone” posted a video on December 16 titled, “Daniel Henney is filming a romantic drama in his waiting room.” 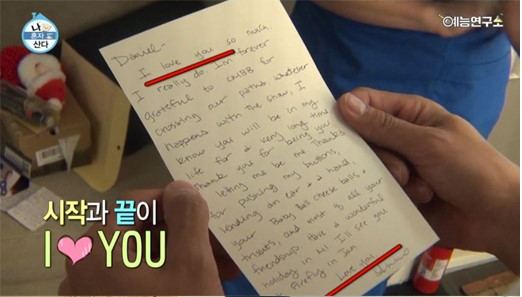 In the video, Daniel Henney can be seen relaxing in his waiting room when he is visited by Annie Funke, his co-star from the CBS drama “Criminal Minds: Beyond Borders.”

The American actress hands Daniel Henney a Christmas gift and card, which he thanks her for with a hug. Seeing the two hug for almost 11 seconds, Park Narae commented, “It looks like she’s interested in you.” 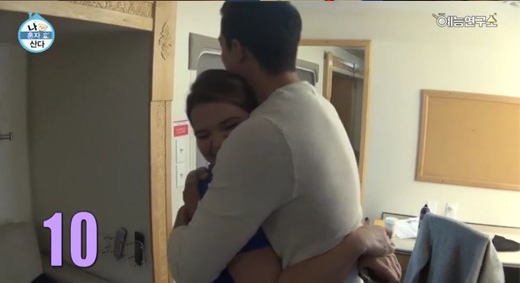 To this, Daniel Henney replied, “Annie’s an interesting character. Usually, people keep a certain distance when talking to someone but Annie likes to get up close with you. I like her.”

Have you ever had a close relationship with a co-worker like Daniel Henney and Annie Funke?