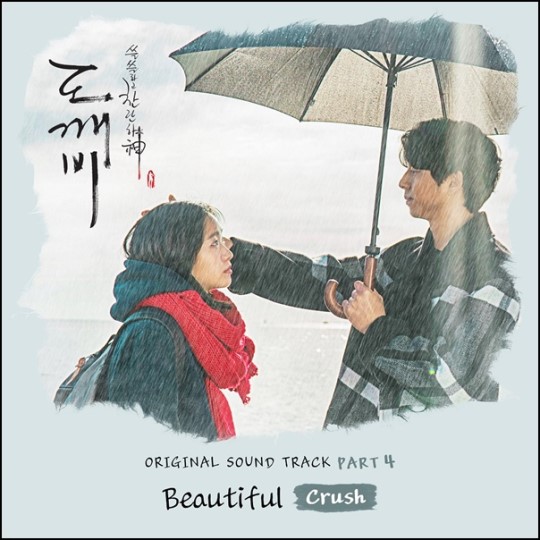 After being released on December 17 at 12 a.m. KST, “Beautiful” ranked number one on music charts such as Melon, Mnet, Olleh Music, Bugs, Genie, Monkey3, and Naver Music.

“Beautiful” has actually been played since the very first episode, so this was the most requested song to be released among fans. 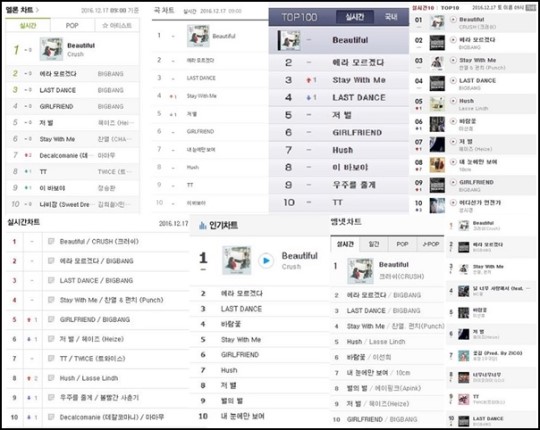 “Goblin” OST Part 1, Part 2, and Part 3, including EXO Chanyeol and Punch’s “Stay With Me,” 10cm’s “My Eyes,” and Lasse Lindh’s “Hush” are also continuing to dominate music charts. Now with “Beautiful” raking at the top, it shows just how popular “Goblin” is.

The synergy of the drama’s popularity and well-made OSTs are making fans anticipate future OSTs to come.

Check out the music video for “Beautiful” below!

Crush
Goblin
How does this article make you feel?