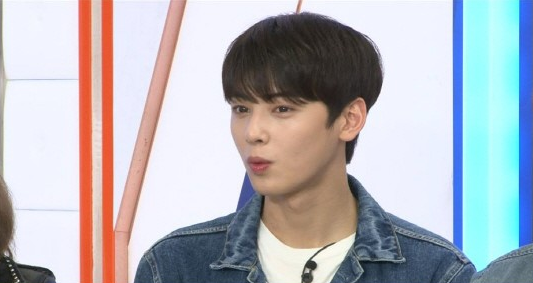 ASTRO’s Cha Eun Woo revealed a rather surprising past about himself.

On the December 17 broadcast of “Immortal Songs: Singing the Legend,” ASTRO appeared on the show and delighted fans with their charms.

Member Cha Eun Woo, who is known for his unrealistically handsome looks, said that he was quite different during his school days. He confessed, “I liked exercising, so I was tan and chubby. I wasn’t popular.” 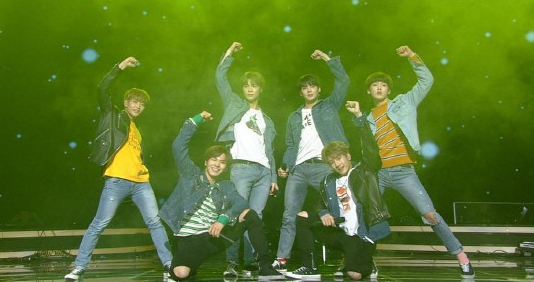 On this episode, ASTRO covered Lee Eun Ha’s “Don’t Turn Back” and showed off their impressive vocals and choreography. Cha Eun Woo played the piano, making the audience awe in adoration.

ASTRO
Cha Eun Woo
Immortal Songs
How does this article make you feel?