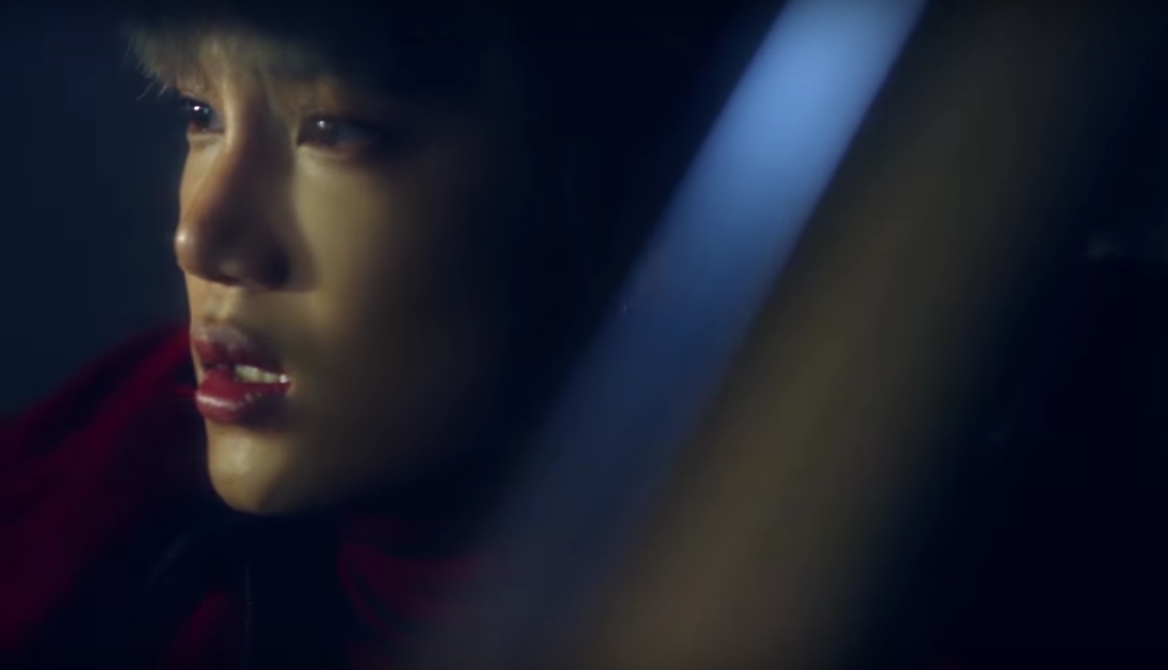 Watch: EXO Ardently Searches For Something Lost In “For Life” MV Teaser

After releasing several individual teasers as well as an album preview, EXO dropped a music video teaser for their upcoming title track “For Life” on December 18 at midnight KST!

Movie director Kim Sung Ho of “How to Steal a Dog” reportedly was in charge of directing the upcoming music video, which was shot as if it was a short film. The emotional music video will feature members Suho, Chanyeol, and Kai.

“For Life” is a ballad track with a sweet piano melody and a beautiful string accompaniment, which can be briefly heard in the teaser. Kenzie and Matthew Tishler, the composers of EXO’s 2015 Christmas hit “Sing For You,” once again joined forces for this title track. Notably, proceeds from this album will be donated to charity.

Stay tuned for the whole album and music video when it drops on December 19 at midnight KST!