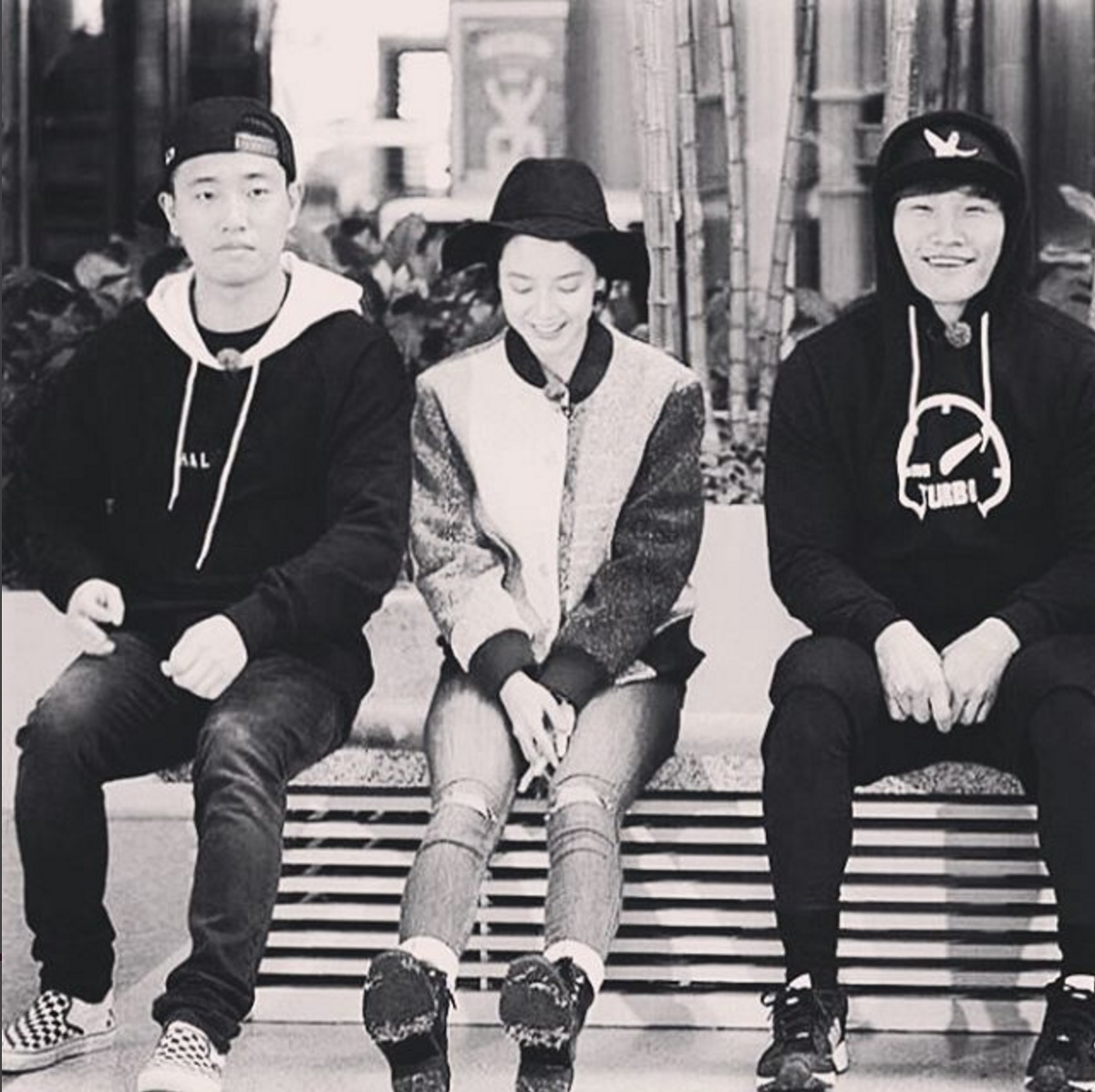 The rapper uploaded a photo of himself and the other two members during filming, with the caption, “You have worked very, very hard, thank you.” This is the first post that Gary made after reportedly taking down his account earlier.

Previously, it had been revealed that the production side of “Running Man” had unilaterally decided on Song Ji Hyo and Kim Jong Kook’s departure from the show. The staff have since issued an official apology to the two members.

A representative from SBS said in an earlier interview that, “We are currently considering further action, [but] we would like to continue if possible.” However, it was later reported that the cast and crew had decided that the show will end next year, after the emergency meeting on December 16.