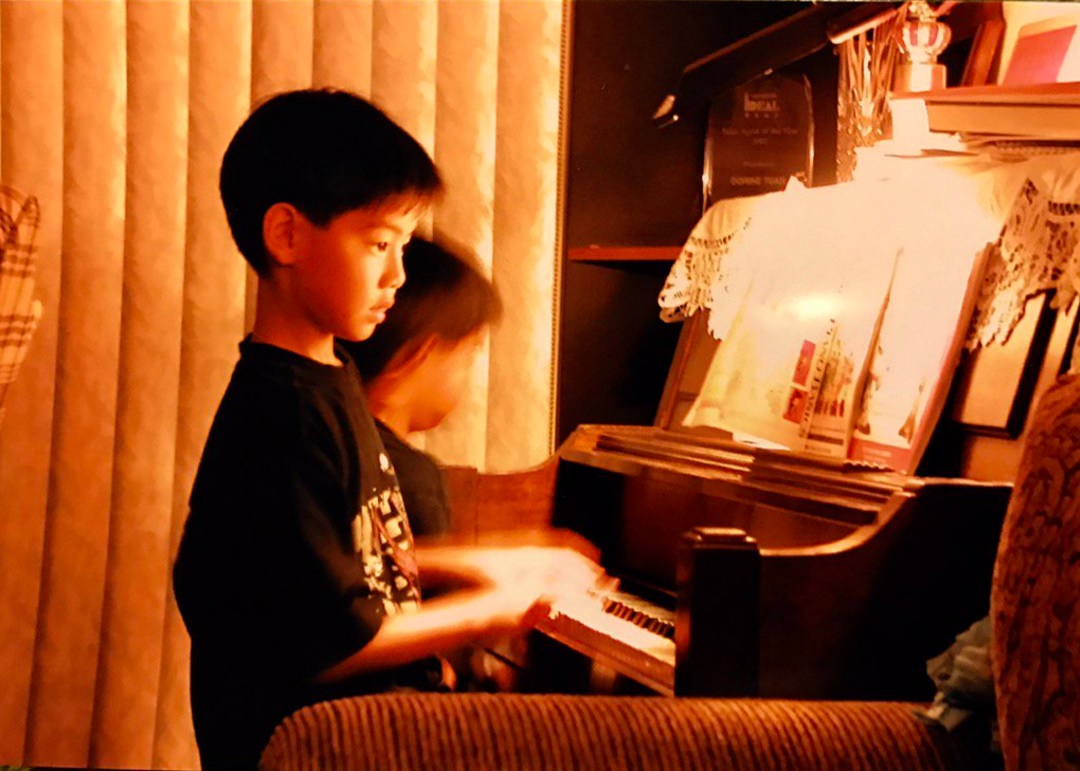 Affectionately named “Papa Tuan” by fans, the father of GOT7’s Mark updated his Twitter account on December 16 with a collection of his son’s childhood photos.

Meanwhile, GOT7 is currently preparing for their U.S. fanmeet tour, “GOT7 FLIGHT LOG: TURBULENCE IN USA 2017,” which will kick off in January. The group has also been confirmed to appear on both KBS and SBS‘s end-of-the-year music ceremonies.

What an awesome father-son relationship!

GOT7
Mark (GOT7)
How does this article make you feel?