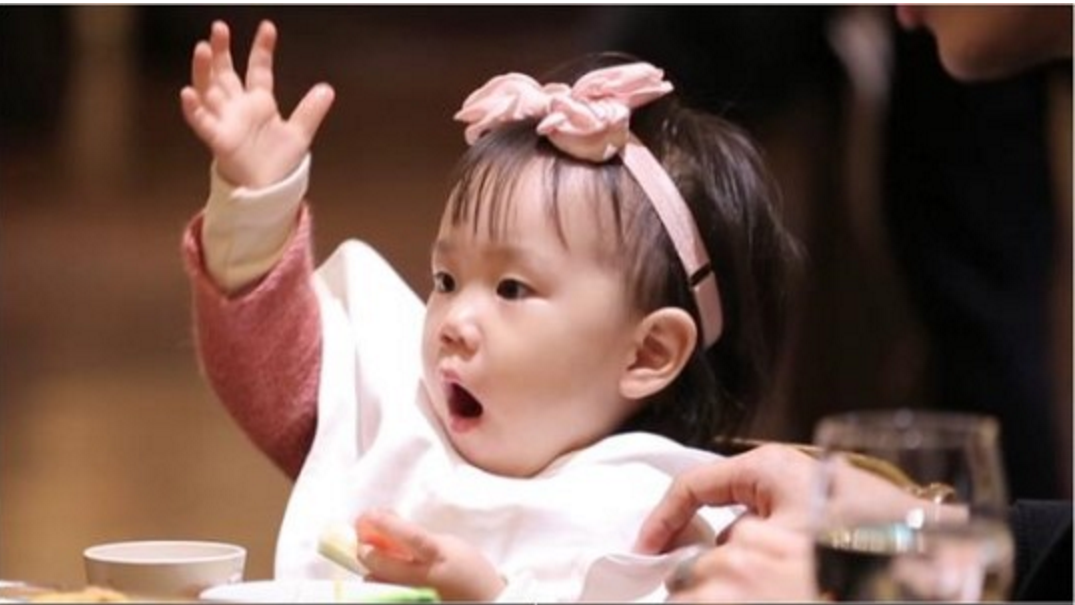 Baby Rohee has really grown up a lot!

On the upcoming December 18 episode of “The Return of Superman,” Rohee first begins to speak intelligibly at 20 months old.

As Rohee’s ability to communicate has lagged a little, many fans and her father, Ki Tae Young, have been waiting eagerly for the day she begins to speak. 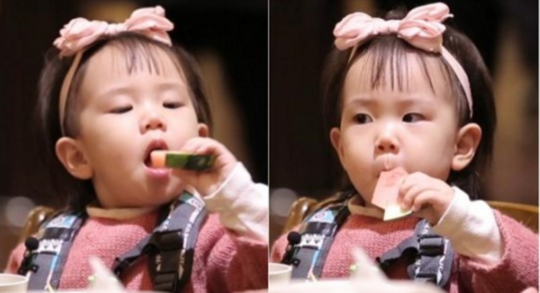 During the episode, Rohee and Ki Tae Young visit In Gyo Jin‘s house for his daughter Ha Eun’s first birthday party. At the party, Rohee calls So Eul “unni” (older sister), showing that she’s officially moved past baby talk. She is even able to answer her father’s questions with actual words.

The Return of Superman
Rohee
Ki Tae Young
How does this article make you feel?