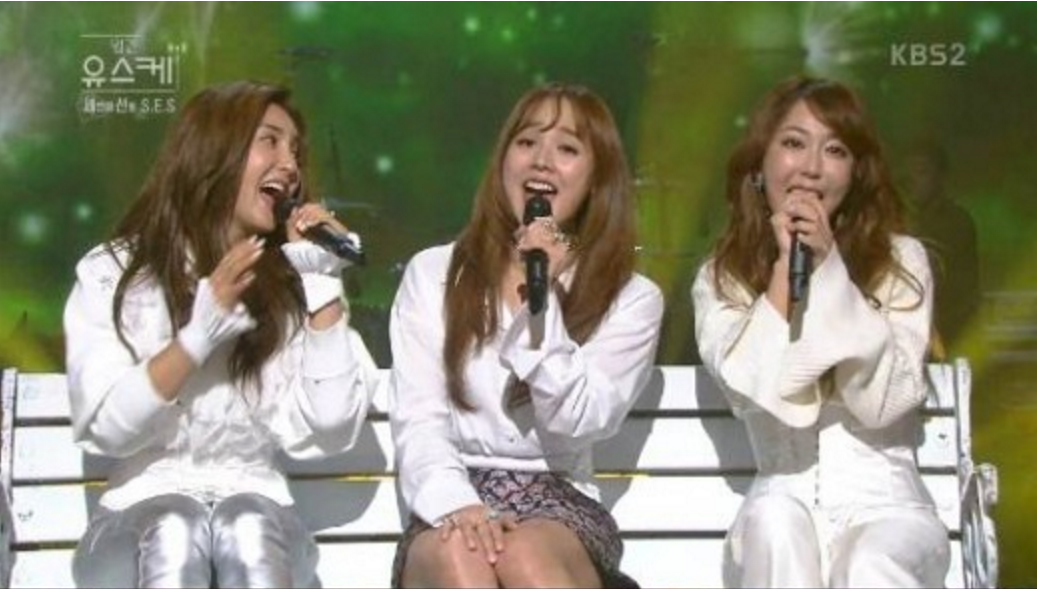 On December 17, first generation girl group S.E.S returned to broadcast (after releasing a single together last month) on KBS’s “Yoo Hee Yeol’s Sketchbook.” Since they disbanded in 2002, the members have been active in various solo careers.

They performed hits like “I’m Your Girl,” “I Love You,” and “Love” and after the audience demanded an encore, also gave a rendition of “Just A Feeling.”

About their comeback, they said, “We felt just as nervous as our first debut performance. I’m sure you’re all surprised by how much our faces may have changed, but I hope that you will all listen to the work we’ve put in our music.” 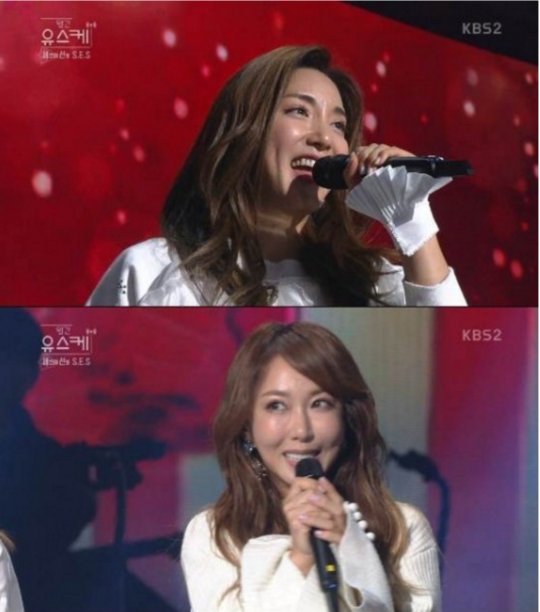 Bada had previously appeared on the show as a solo artist and promised to bring the other girls along. “This is S.E.S’s first comeback schedule,” she revealed this time, showing that she’s kept her promise. “When we first decided to comeback, ‘Sketchbook’ was the first show we called.” 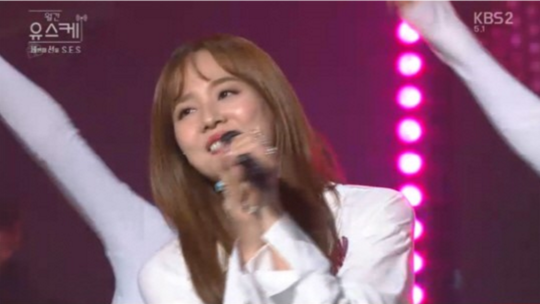 When Yoo Hee Yeol asked them about their dreams, Bada answered, “We will have our 80th anniversary concert on ‘Sketchbook,'” and got a great reception from the audience. However, Yoo Hee Yeol joked, “I’m not sure I’ll be around then.”

Catch their performance of “I Love You” below!

Yoo Hee Yeol's Sketchbook
S.E.S.
How does this article make you feel?