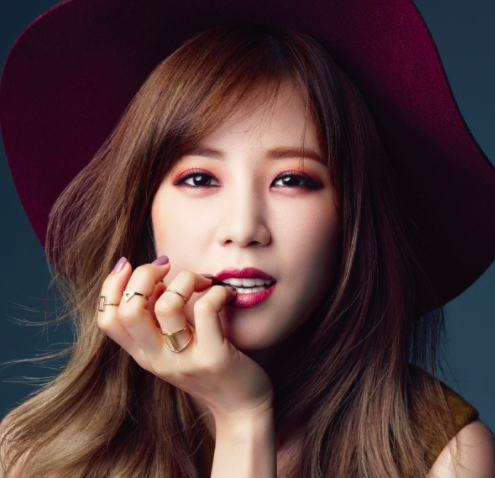 On December 18, the singer participated in a recent press conference for a concert at Jangchung Gymnasium, where she was asked to comment on the recent popularity of newer girl groups such as TWICE, BLACKPINK, and GFRIEND. Park Chorong replied, “For girl groups, a generational shift is a natural thing. We see it as a chance for us to think more about it and work much harder.”

She continued, saying, “Despite it being our sixth year as a group, there are many things we haven’t shown yet. There are a lot of things that we can show, but because there are shifts in attention, it’s too bad. However, we are working hard to maintain our own color and to show a variety of images.”