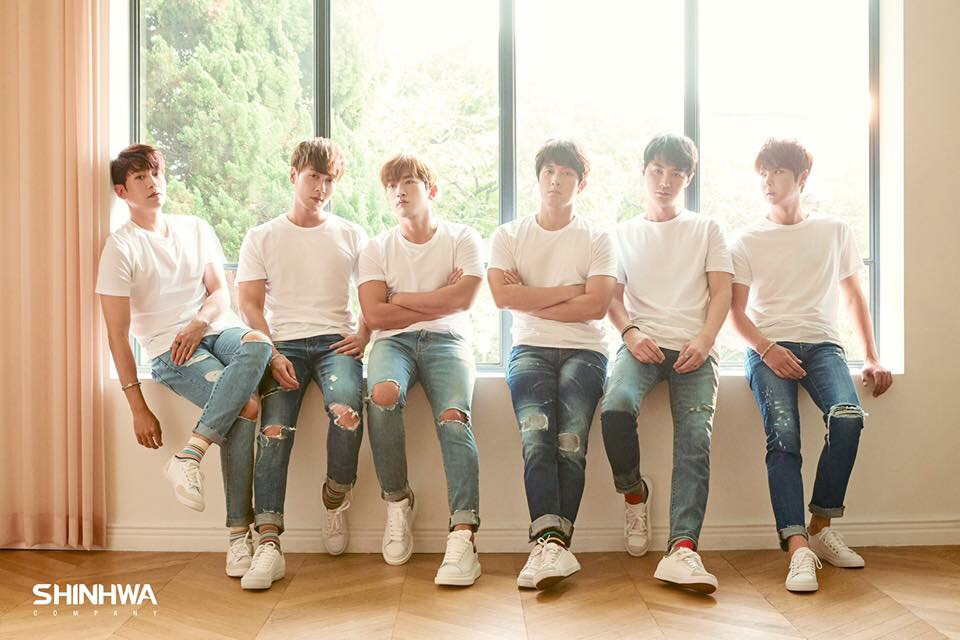 Shinhwa has officially announced that the full version of their 13th album will be released on January 1, 2017.

The group held their “2016 Shinhwa Live – Unchanging” concert on December 18. During the event, the group made the official announcement that their album will be released at midnight going from January 1 to January 2. This is actually earlier than the previously announced date of January 3.

The members also added, “We hope to be closer to you all at the start of the new year. We’re even thinking about attending some awards shows next year.”

To celebrate their 18th anniversary, Shinhwa has already released the first part of their new album “SHINHWA 13 UNCHANGING PART1 – ORANGE,” which includes tracks such as “Orange,” “She Said,” “Us,” and “Star.”

Are you excited to be ringing in the new year with Shinhwa’s new album?