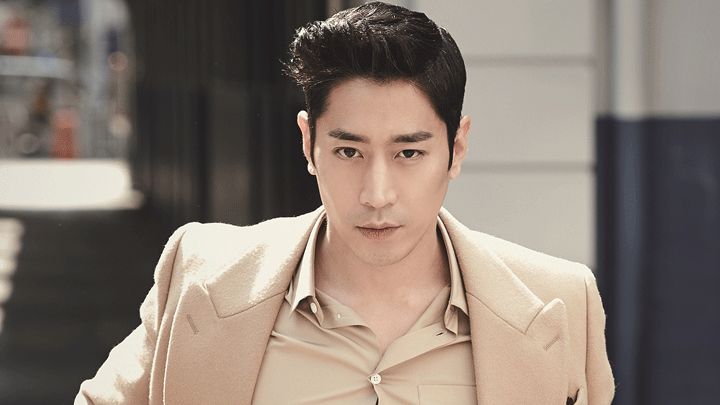 Shinhwa’s Eric Reveals What Inspired His Interest In Cooking

Shinhwa’s Eric has revealed the backstory of how he gained the amazing cooking skills he showcases on tvN’s “Three Meals a Day.”

During the event, Eric was asked about his experience filming “Three Meals a Day.” To this question, Lee Min Woo added, “All he does [on the show] is cook in silence. I want to know what goes on in his head in those moments.”

Eric replied, “I’ve said this before in an interview, but there’s a supermarket in front of my house, and I started going there to do my cardio workouts because I was so sick of my regular cardio routines. I naturally got to know the supermarket better, which got me more interested in cooking. I was lucky to be able to appear on such a great cooking program, so I did my best to make good food.”

The singer added, “I don’t walk that fast inside the supermarket and when I get a little hungry, I eat the free samples they have out. I ran into Shin Hye Sung a few times at the store. Rather than making a scene, we just silently acknowledged each other.”

Which of Eric’s creations on “Three Meals a Day” would you like to try the most?