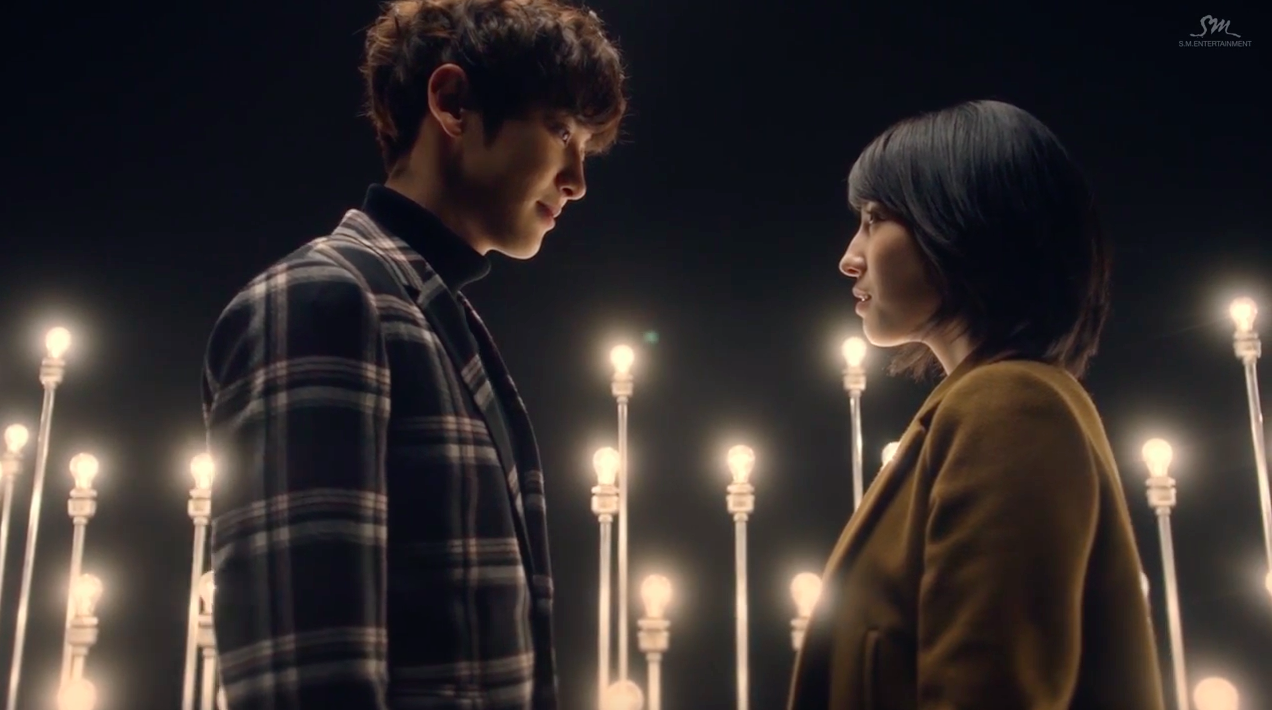 EXO is once again treating fans to a winter album for the holidays, featuring a beautiful title track!

On December 19 at midnight KST, the hit boy group released their new winter album. The album is EXO’s fourth end-of-the-year project in a row, which SM has described as a yearly Christmas gift for fans in return for all their love and support.

This year’s five-track album features the ballad “For Life,” which was written by the composers behind EXO’s 2015 holiday hit “Sing for You,” Kenzie and Matthew Tishler.

Check out both the Korean and Chinese versions of the music video, starring Kai, Chanyeol, and Suho, below!

What do you think of EXO’s new track “For Life”?